That one sibling you don't talk about. by xhyra 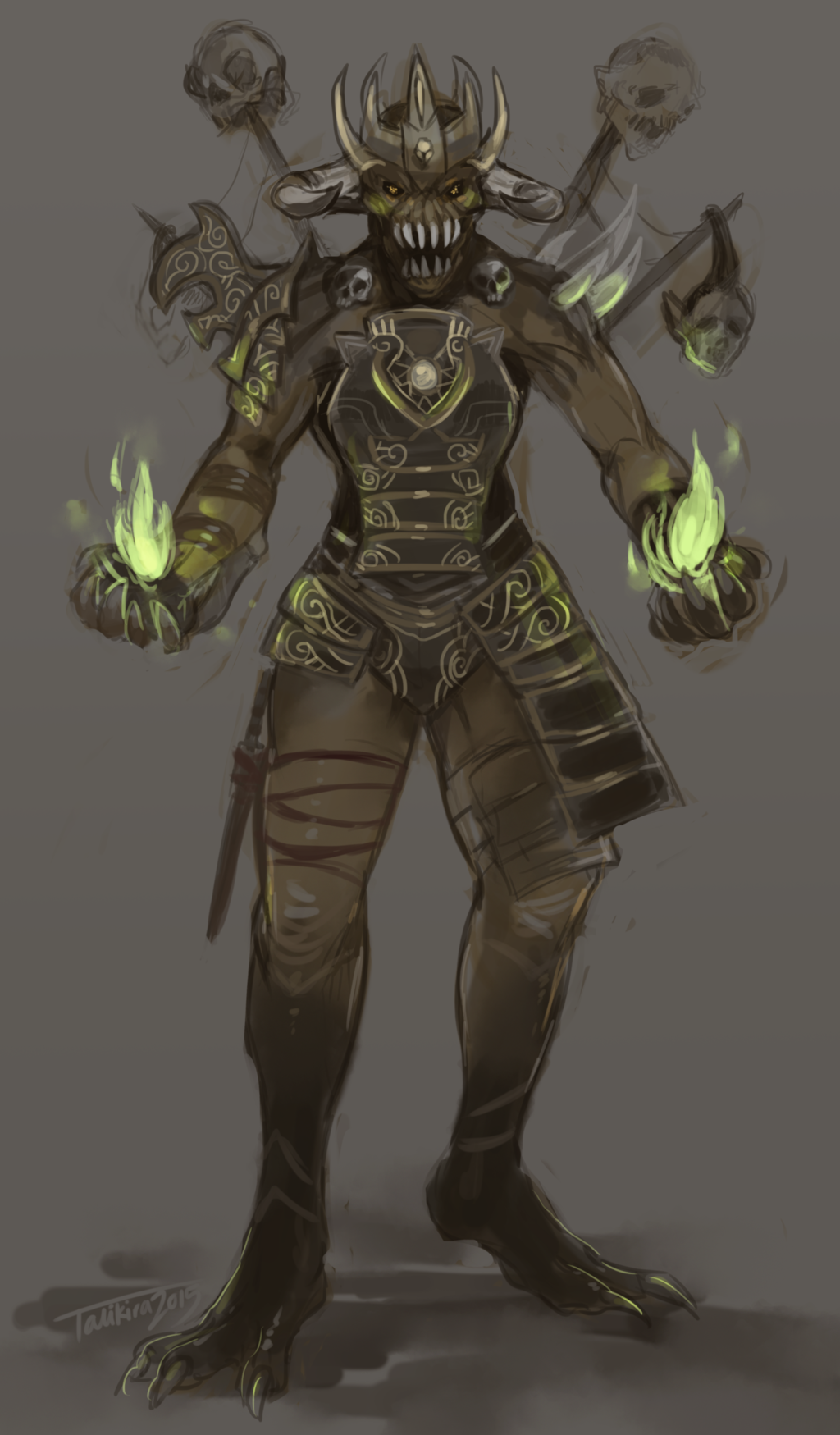 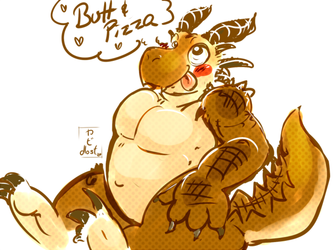 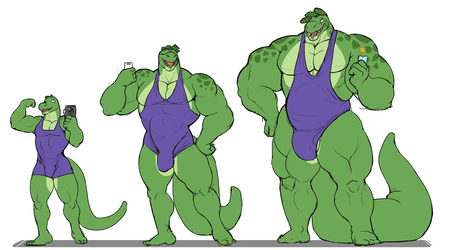 That one sibling you don't talk about.

Motivated by   saurializardqueen's big scary demoness character from back in the CO days, I was given blessing to supply hir with a sibling. They've made the rare appearance before, but this is probably time for a formal introduction.

This is Shakyn' Ehkros, "sister" to their character Tani. Not so much a free spirit as her elder sibling, their plots for universal domination are somewhat old fashioned, typically genocide on a planetary scale. Thankfully they're none too good at this, though outside interference from family may be partially to blame. :V

Try as Tani might to get her to stop being such a stick in the mud, Ehkros remains trapped in that edgy phase.