I don't know what you're talking about Double-D. ~Eddy

I am just a Pup livin' the dream in the greatest city on the planet: Los Angeles, CA. I chose to make my home in Downtown LA to be nearest to my career as a recording/performing artist (orchestral and soundtrack, as well as with the band BONEHENGE (Check us out on BonehengeBand.bandcamp.com and listen to me rock Tenor Sax and Clarinet), as well as the school work for.

I moved over here from FurAffinity after a terrible revision to their user interface update and growing tired of them "working to fix their mobile interface" since it was pretty terrible.

That--and I helped support Weasyl originally by donating for an account when they first started (mainly to reserve my name/username of Xale) so I might as well start using it, right?

My best friend and tigerdemonthing who puts up with me as we live together: 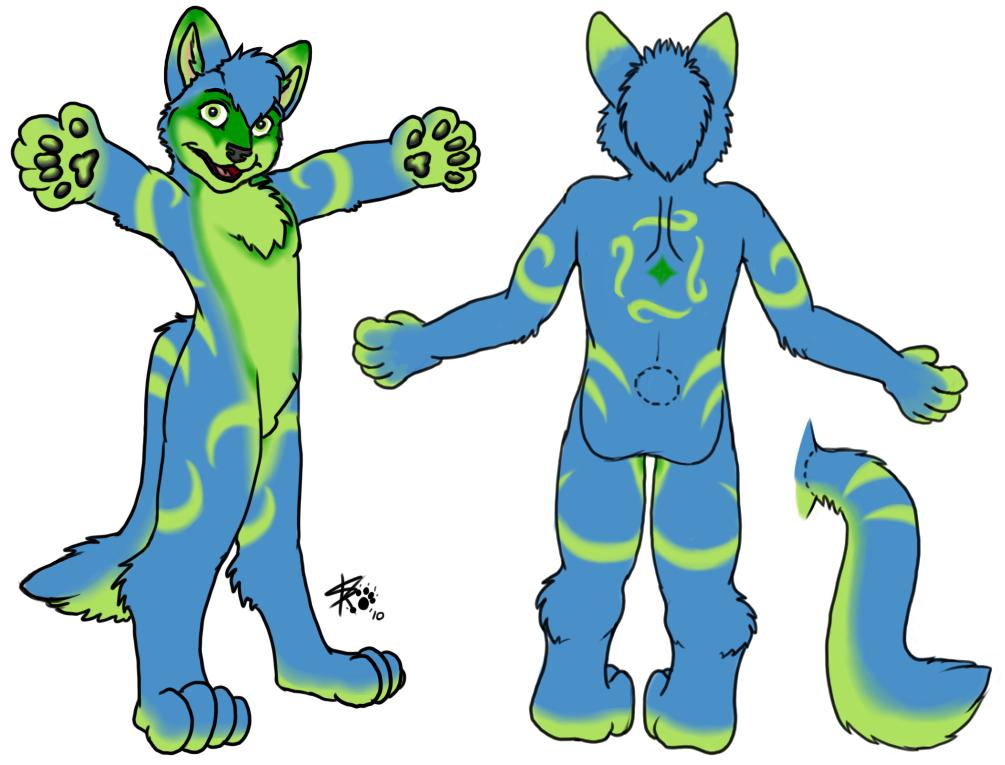