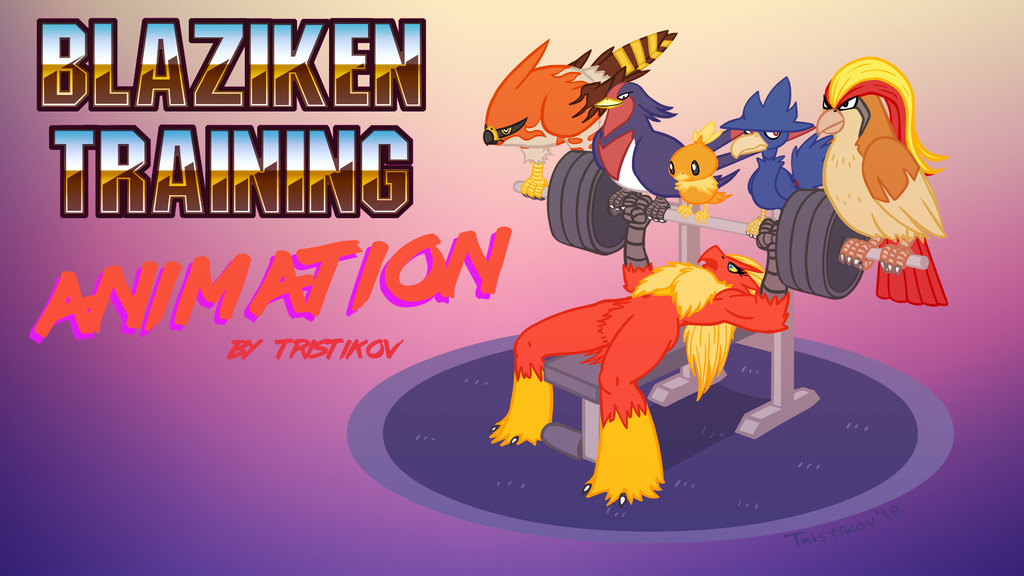 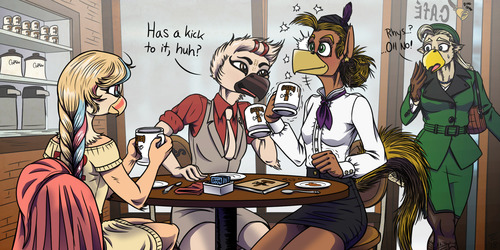 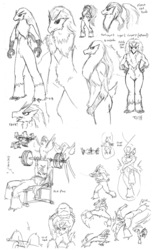 If you want to kill the fight and be the best around, you gotta push it to the limit. Even when your burning heart’s on fire, never say die!

Felt like doing a little animation practice for a change of pace... I actually hadn't played a Pokemon game since Silver back in the early 2000s but I thought Blazikens were totally rad when I saw gen 3, so when I was feeling nostalgic the other day, I started a new game in Emerald. One thing led to another, and now I've drawn Pokemon art for the first time in 18 years.

Music is Kill the Fight from Fist of the North Star. Drawing/animation by me.

And don’t miss the GIF VERSION!