Invasion of the Iron Fleet (Izel) by WindTide 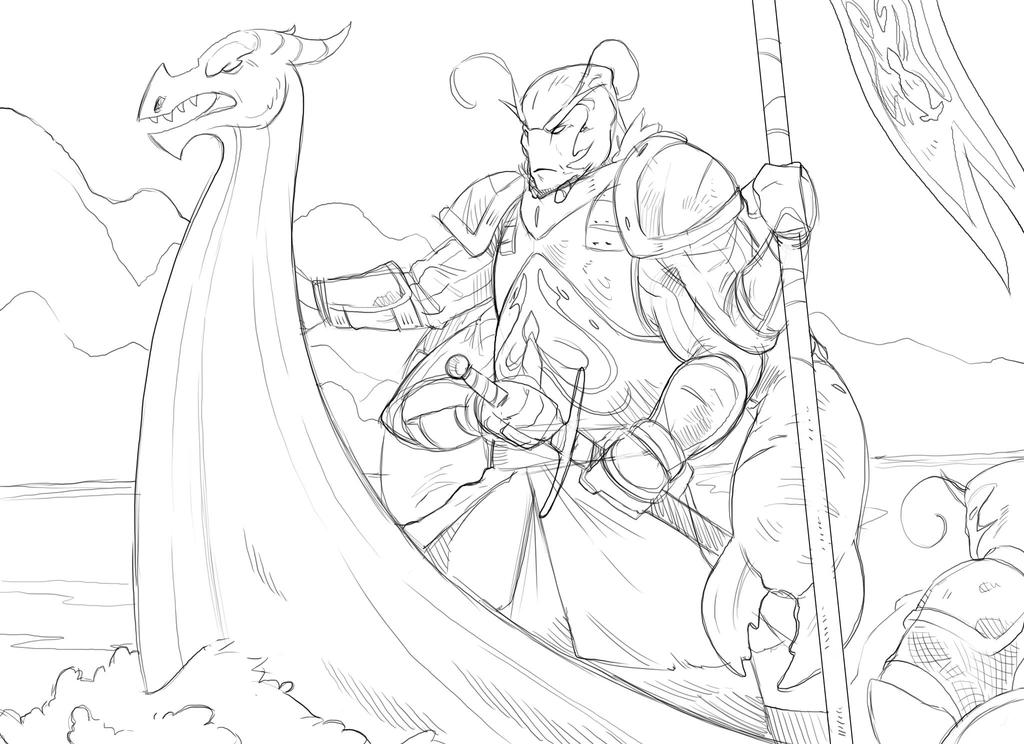 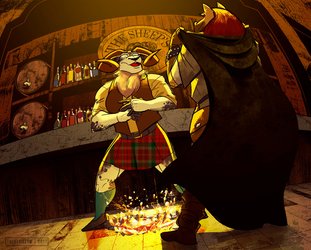 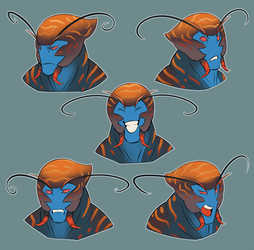 Invasion of the Iron Fleet (Izel)

Such thoughts keep in the commander's head as he peered at the endless ocean before him. One of his outstretched arms held the banner showing the allegiance to the House of Greyjoy, the mighty kraken embroidered in gold against the black tapestry. Even with the shore far away, the man clutched his sword by his side, ready to do battle against his enemies that would oppose them.

As they say among the Ironborn "We do not plow the field or toil in the mine. We take what is ours."

Alternate Universe edition of Izel Yaotl, as a fierce-some raider of the Iron Islands. This Game of Thrones inspired sketch was done by Bad Coyote, with ideas also supplied by his good mate Lobosan. I can only hope my excerpt does justice to the lore of the series, and if not I do apologize in advance!