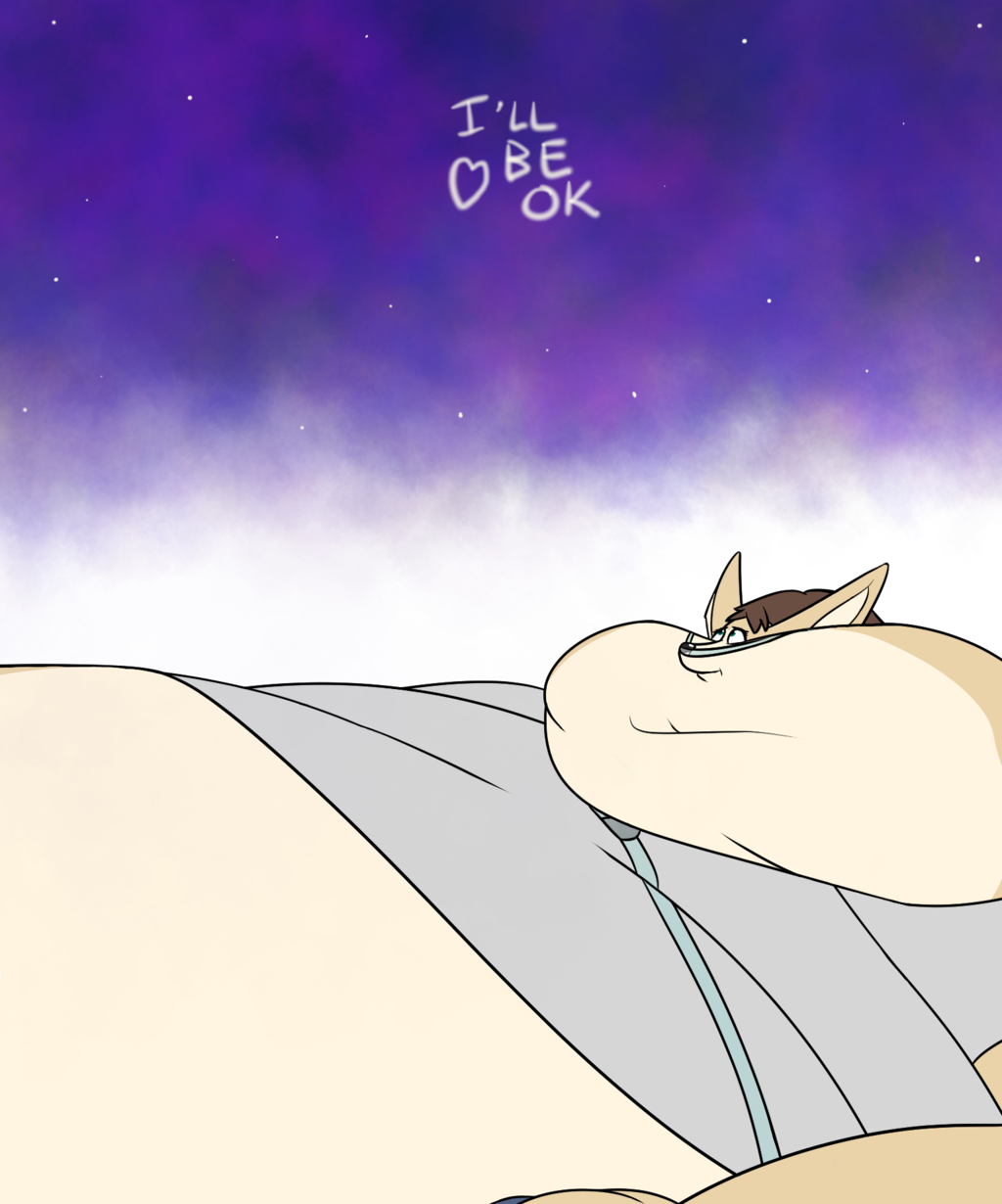 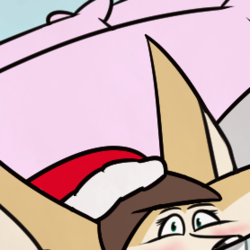 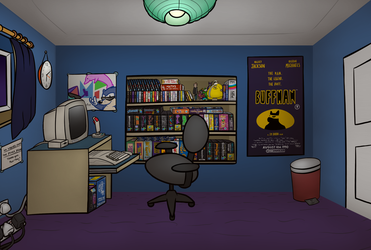 I wanted to make a pic like this for a while, but the actual tone ended up coming into this halfway through making this. And...it feels nice to do something a little different with Nell and making something honest and emotional, without it being too depressing.

So...I've had a really rough 2019. I won't go into the details here, but it really wasn't easy to give myself the inner strength I needed to do even small things again without feeling a pang of intense sadness. Sometimes I still struggle, even though I'm far better with making sure I don't end up doing that.

But while I lost a lot last year, I don't think I left 2019 as a loser. I reconnected with long-time friends, made many new ones, reaffirmed my focus and made more proactive decisions with tackling my mental health issues. It's still going to take a while until I feel I've truly healed, but I can now at least say I'm strong enough to say I can just...be again, while becoming a better person while ensuring I don't sacrifice my own health and happiness as much.

I want to thank everyone who decided I was still worth sticking around and had helped me become a less broken person by the beginning of this new decade as I may of been. Seriously means so much. <3 (Btw, if this makes anyone worry about Nell in-character, like...obviously, she'll be OK. At the very least, she has her nurse and her family and her pals to help if she needs it. She's still ever the optimist, she too just...y'know, emotionally feels and yearns too!)