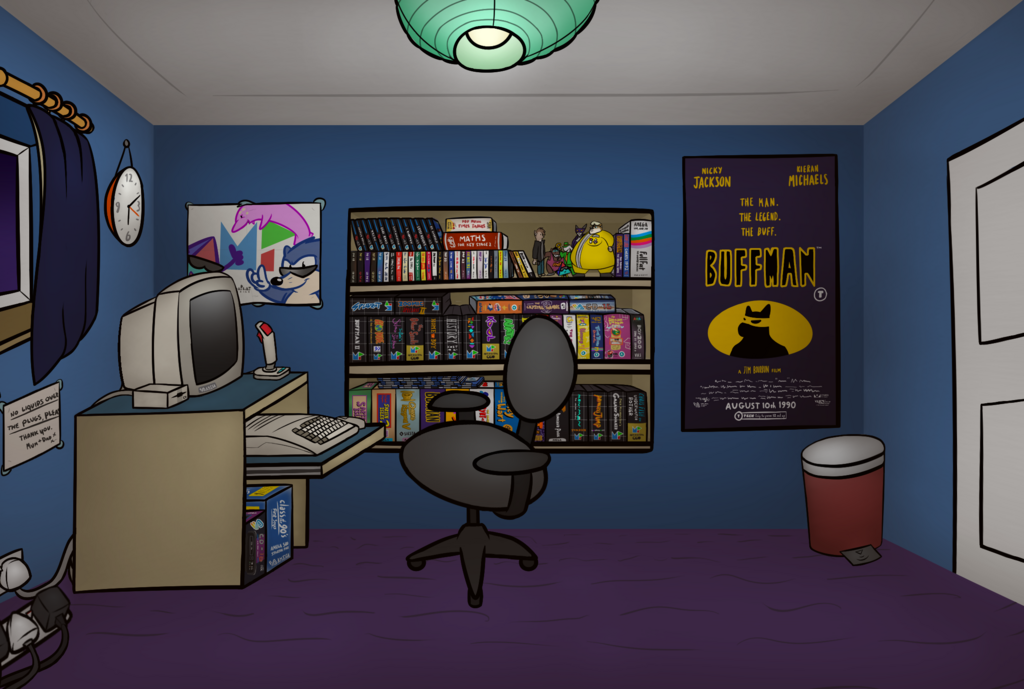 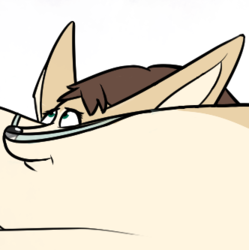 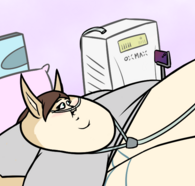 So...yeah, this is different from me, eh?

This one took a while. I conceived the idea of doing this around March 16th 2019 and started sharing WIPs 3 days later, on March 19th. Less than a week later, my life as I knew it mutated out of my control and things happened that took me a really long time to properly recover from, so I only came back to this every once in a while but lately, I suddenly felt determined to finish this on my off-time so...yeah, took a good while and so much has happened since I started this so, finishing this off definitely lifted a lot of weight off my shoulders. Even IF this is just Part 1 of a 2-part thing...well, that's the plan anyway!

This is for my character Corey (I'm a fat fur hobbyist artist, so bare in mind that a BIG BOY is behind this link refresher --> https://www.furaffinity.net/view/32972587/ ), who's some boy cat from the literal year 1993, who I created 'cause I found a lot of comfort and validity in stuff from the late-80's/early-90's but having been born from the 90's, wanted to semi-think about what stuff would've felt like if I grew up at this time in the later part of my childhood rather than the early-2000's. :O Also, he's fat because yes, fat stuff is validating to me too. x3

There's a LOT of metamedia that I incorporated into this, stuff I came up with before I started on making this and stuff I made along the way. I've actually spent a lot of time sorta tinkering dorkily in a setting for some of my characters to be in, even if just slice-of-life, modern-y stuff because I don't do enough higher fantasy things so...I got a lot of use out of all that here. Maybe someday, when I find a good way of exploring that world more openly in a creative way, I'll talk more about it. Basically, just think of it like "alternate dimension suburban world, but fat acceptance is better" for now, I guess. I know, it's not important NOR that necessary, but hey. I am here just 'cause this stuff's fun to dip in sometimes anyhoo, at least atm. :O

Oh boy, hah, this is almost a throwback to past-me with how lengthy this description is. But really, gosh...I just feel accomplished and feel like my skills are improving! It's also just super nice finishing something that took so long, at least its proof I could. More stuff whenever, I guess. Thanks for reading, hope you folks like this. <3