WELCOME TO THE MIND FxxK by v--r 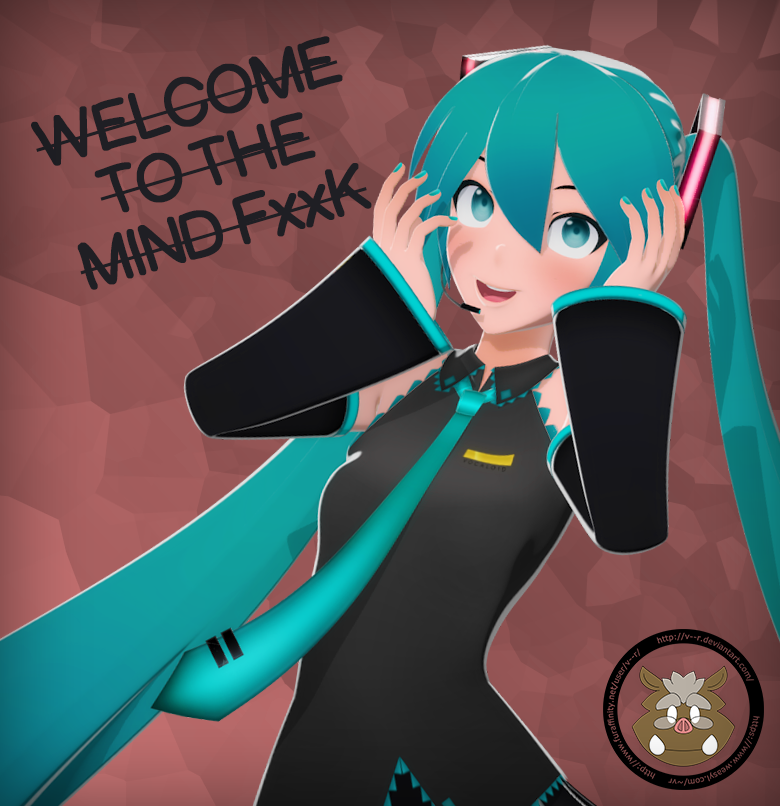 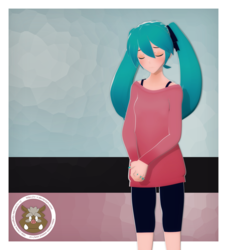 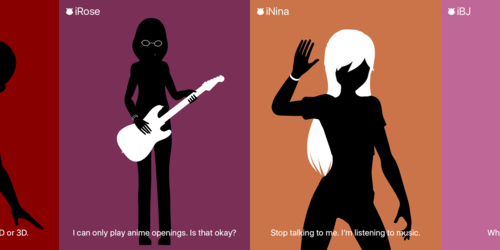 WELCOME TO THE MIND FxxK

COMMISSION INFORMATION | COMMISSIONS GALLERY
Like art like this? Consider supporting me on Patreon where you can vote on who I'll make next and see bonus content; amongst other things.
Now that I’m back from the convention it’s time to start pumping art out! While at said convention I spent most of my time in the artist alley because I always have a lot of fun there. But I did decide to check out a few of the actual panels because why not? One of such panels was Art Jam where they were playing a whole bunch of awesome random music, one of which happened to be this song! Yeah I was surprised to hear a Miku song so I quickly went up and figured out the song name and now I’m hooked to it.

There’s an alternate version of this where Miku is naked since it’s actually more appropriate considering what the song is about but for now it’s just gonna be on there; I’ll probably submit it publicly in the future but if you want to see it already head on over here!