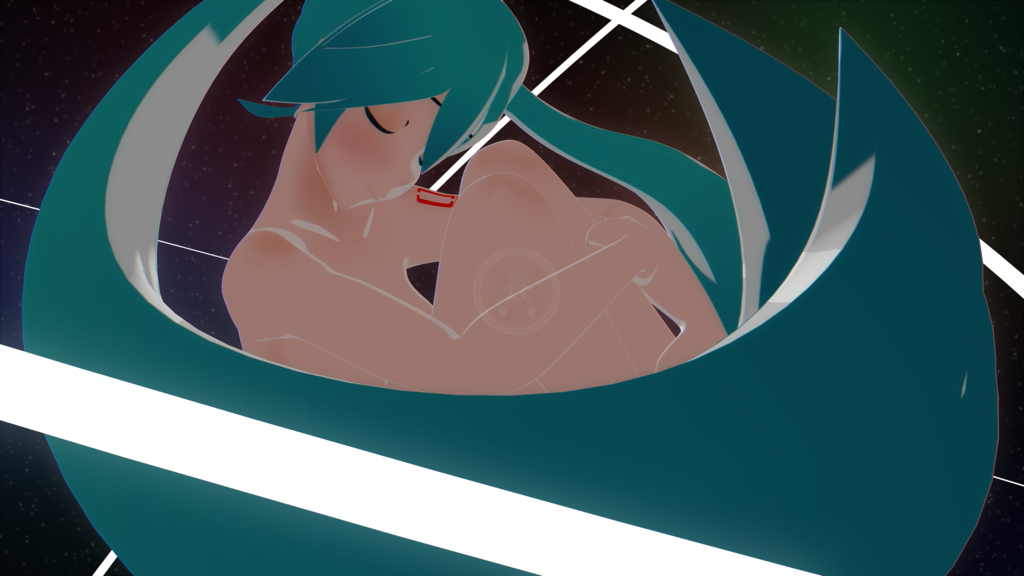 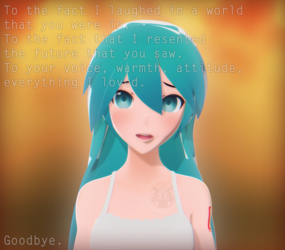 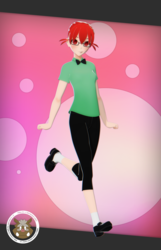 COMMISSION INFORMATION | COMMISSIONS GALLERY
Like art like this? Consider supporting me on Patreon where you can vote on who I'll make next and see bonus content; amongst other things.
Finally some art for a song that I personally think is far too under appreciated. A story of Miku wanting nothing more than to visit the beautiful world she sung about; and paying the ultimate price for her wish. There were multiple poses from the song I was thinking of recreating such as when she’s at her pianos, when she gains her wings, when she first attempts to make contact, when she gets her wish. But I thought the pose from the opening where she first gains consciousness in her computer world was the most iconic. I actually had attempted this pose in the past, anyone on my Patreon has seen that already but I don’t feel until this attempt that I got it looking just right.

You can see the original video in the following link; I’m actually debating on recreating it if only in an attempt to give the song the recognition it deserves. https://www.youtube.com/watch?v=v4i1EOGpBnk