Claudia the Creepy Clown Creature... by Vibershot by Von Krieger 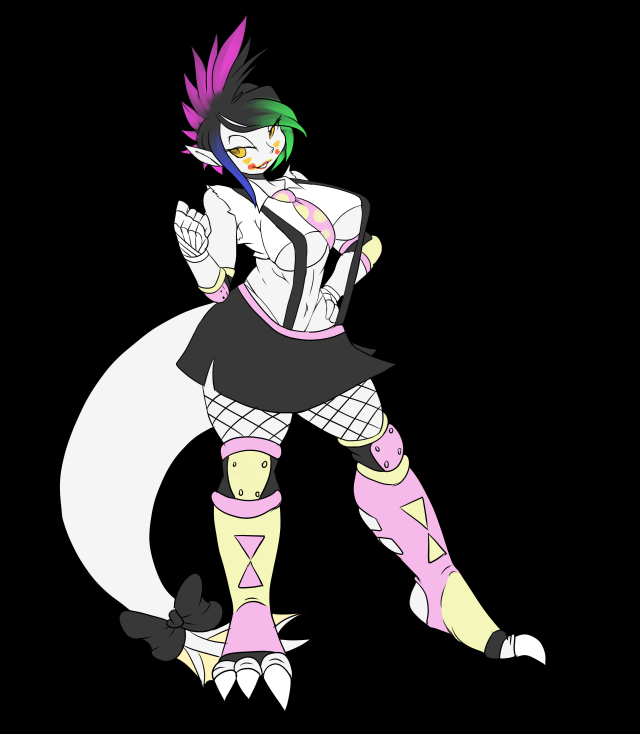 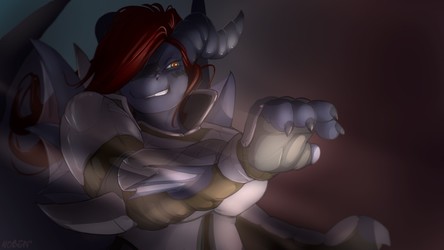 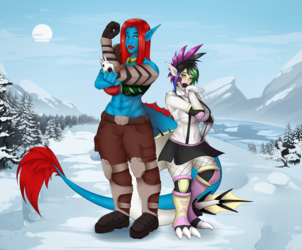 ...and her cumbersome curse!

So why do I say she's cursed?

Vibershot attempted to take up drawing my cursed character Claudia, whom two artists got halfway into drawing then threw in the towel on.

I've attempted to get art done of her since around May, and this piece done... Octoberish, I think?

There was a miscommunication as the artist thought I wanted black and white, but I needed color, so some color was quickly added.

I'm not sure what exactly happened, but the coloration turned out weird and even with the raw linework there were gaps that made it rather difficult to correct.

And because Vibershot wasn't expecting to color it, pretty much all of Claudia's makeup and facial marking is missing.

I made her for an e-wrestling thing, which had been running for over a year. She had her very first match this week, and the fed's closed down. :(