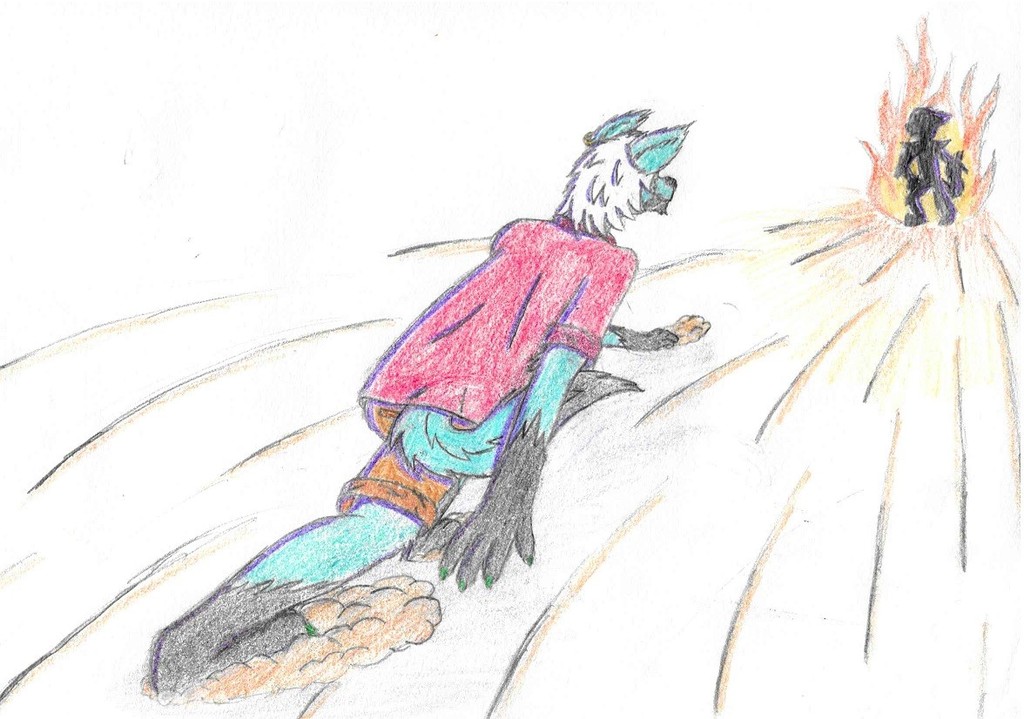 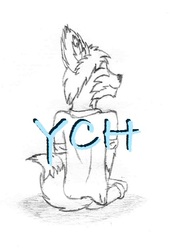 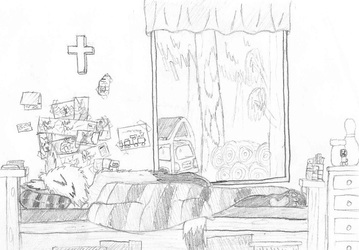 The idea for this drawing came from my wandering thoughts, but it was a quite vivid image. It also looked like it'd be really fun to draw, and it was!
Once again, I've used solid shading instead of an overlay, just for fun.

Psst, guess what? I can make you something like this, and it's only $3.50 for the single character! (I don't count Fiery Man, cause he only took about five minutes.)