Arcade Behind the scenes by Vivid 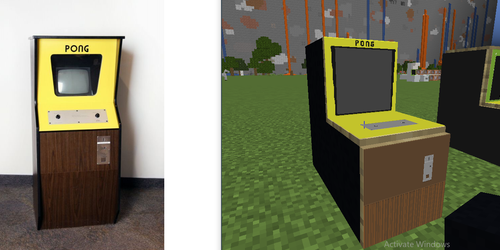 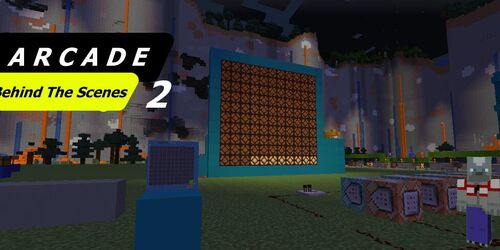 Arcade Behind the scenes

This is the first video of a series I'm making, exploring the idea of making a video game in Minecraft. I debated whether I should release these when they are better edited, but decided to release what I have already and see how it goes. So I guess its more of a draft video.
I might redo the video by doing more editing to make it shorter and more appealing and research more about early videogames. I know Atari was not the first video game makers, and Atari's 'Pong' was made after Magnavox Odyssey had its own ping pong game in the 1960's as well. Even before Odyssey there was 'Tennis for Two' in the 1950's. So if I were to re-edit this video I would try to explain some of that too.

Music from Mixkit:
-Hazy after hours by Alejandro Magaña (A. M.)
-Raising me higher by Ahjay Stelino

Hope you enjoyed the video and thanks for watching,
-Vivid.