Mater, the Tree of Life (Patapon 2) by Violetheart4081 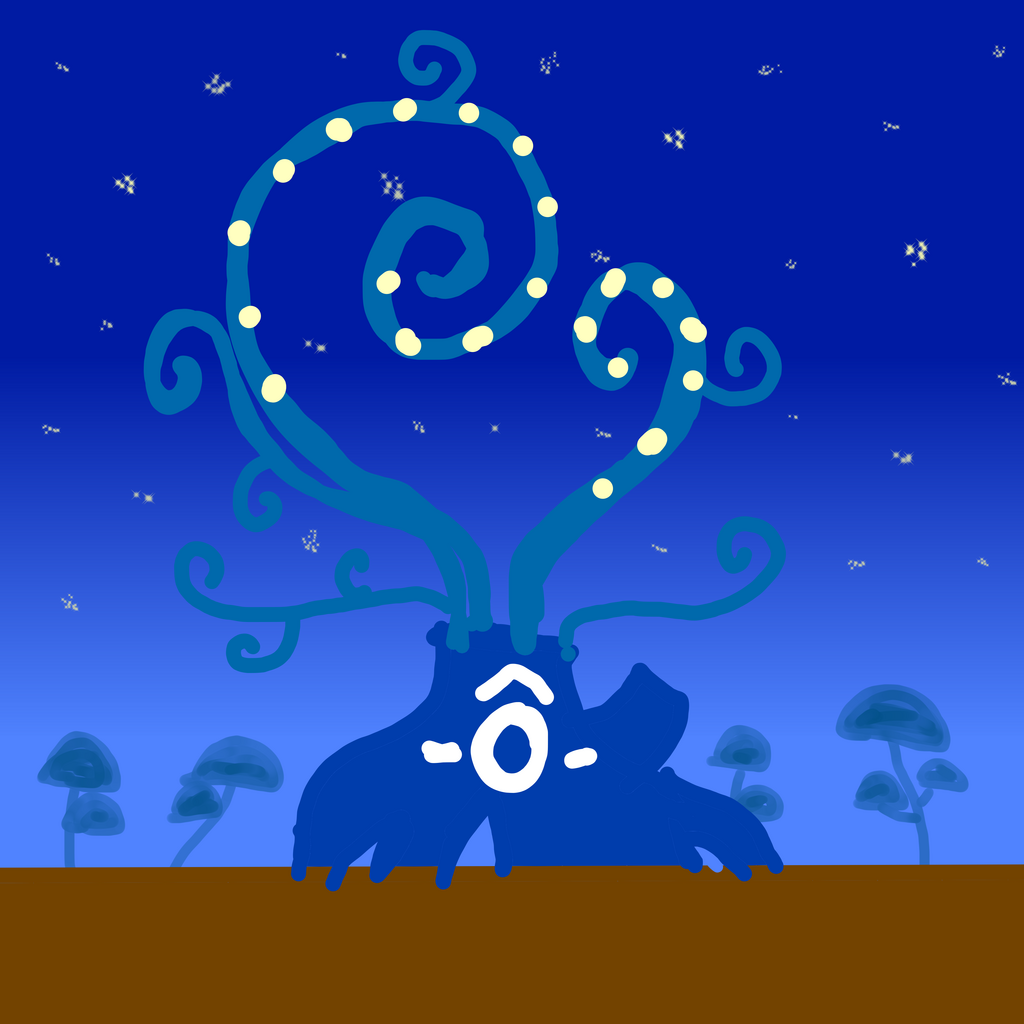 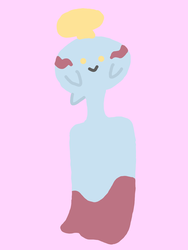 Mater, the Tree of Life (Patapon 2)

There's not a lot of people I know who know about Patapon. For those who would like to know what it is, Patapon is a rhythm game series revolving around a little tribe called the, well, Patapons. As their Almighty god (yes, god), you, the player, controls your army's movements using four magical drums, which you use alongside the rhythm. That's just Patapon in a nutshell though. I recommend learning more about this very fun game. :)

By the way, this drawing is based off the Patapon 2 version of Mater, a magical tree that revives troops that have fallen in battle. The first game's (simply called "Patapon") Mater only creates more Patapons, while the third game's (Patapon 3) is barely seen as a mere sapling.