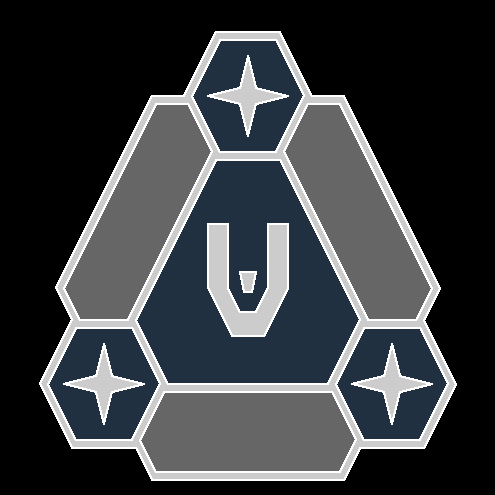 As already established, ForceCom functions as the supreme headquarters of all military endeavors. However, ForceCom alone does not perform full and thorough coordination of all military operations. Beginning with the Command Unification Plan of 2245 which established the modern StarForce and LandForce, top-level administrative functions for both branches were distributed among a system of Major Commands, abbreviated MACOMs. MACOMs are intrinsically linked with one another, as each MACOM oversees only a specific facet of military operation. Each MACOM is headed by a Force Operations Director of at least Grade IV. All MACOMs are based on Haedus Prime at Central Headquarters ForceCom.
MACOMs are primarily administrative in nature and each is tasked with the overall management of individual components of ForceCom operations. The largest MACOM is the Strategic Defense Command (STRATDEFCOM), which handles recruitment, training, operations, and equipment procurement of all combat units. Outside of military life, STRATDEFCOM's most well-known aspect is the Defense Acquisitions Commission, which works in close concert with the Federal Assembly to establish the military budget, and also proposes and requests new technologies and research. Another noteworthy MACOM is Special Weapons Command (SWEPCOM), whose responsibility is the storage, maintenance, and deployment of unconventional weaponry or weapons of mass destruction. Particularly devastating devices, such as nuclear weaponry or the HYPER-KP Cannon, cannot be deployed without express authorization directly from SWEPCOM.

The full list of current active MACOMs is as follows:

The full list of current active UNITCOMs is as follows: 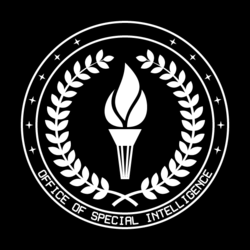 The Hadean species is defined by a large encyclopedic collection of writings that I collectively refer to as a Manifest. I also have Manifests for the Val'Turri species and am working on a new one for the separatist Hadean faction, the Outer Rim Concordat.

However, Hadean canon is constantly changing and evolving as I learn more and make more decisions, and the GHF Manifest itself is far from completion. Therefore I have been hesitant to reveal much of it except to close friends.

But here, have a taste.