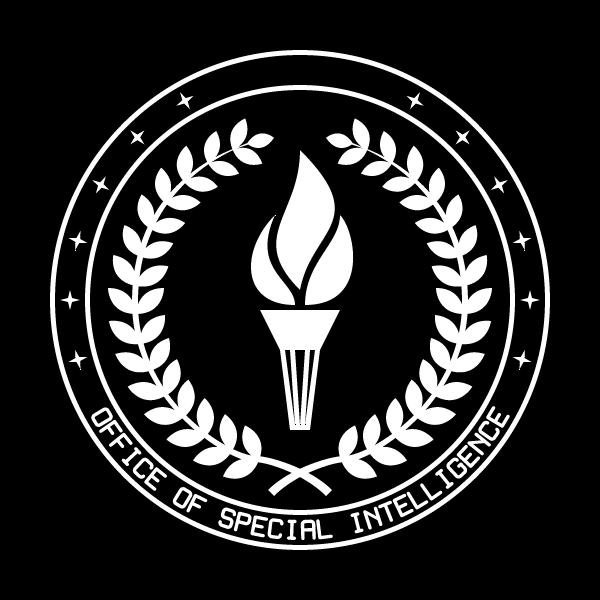 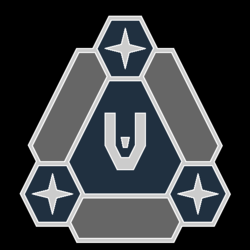 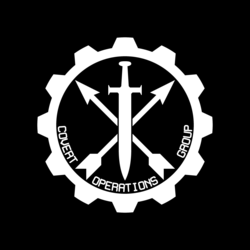 The Office of Special Intelligence generally spends most of the time outside the public spotlight. Their primary public duties are investigation of Federal crimes or major accidents, or other events outside the scope of System Security. They are also officially tasked with gathering covert intelligence regarding potential foes. Beneath their fairly benign veneer, however, OSI holds many dark secrets, and their tendrils seep into nearly every facet of Hadean life. OSI's primary purpose is to maintain civil order and unity. What this means varies depending on the situation, however a classified mass public surveillance program has been in continuous operation since at least the 2350s. This has culminated in OSI's deepest, darkest secret: the Specialized Tactical Reconnaissance and Espionage division, SPECTRE.
SPECTRE is the enforcement arm of OSI that is deployed when legal methods would be insufficient, or when actions must be carried out yet also must remain secret for the safety of public stability. SPECTRE therefore operates outside of moral and legal obligations, something afforded them by their public nonexistence. SPECTRE represents the finest covert operations specialists ever conceived by Hadeankind, something aptly proven during the Extinction War. Regrettably, however, their heroic actions may never become public knowledge.