The Borking 3: Curse of the Corgi by vetoknox 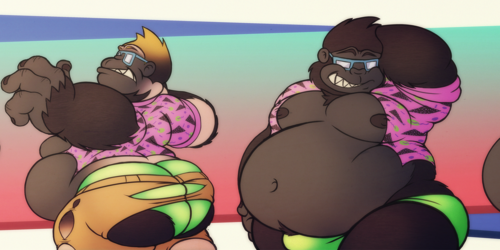 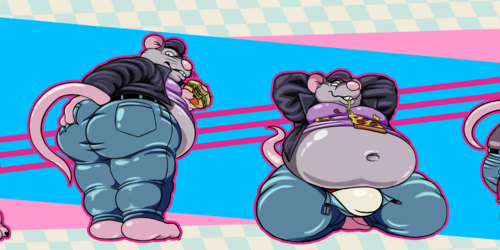 The Borking 3: Curse of the Corgi

If only he had a book on the were-pupper pandemic... Seems that after paying a visit to the woods whilst trying to find that handsome lumberjack who was behind on returning a book the night before has left him with a most peculiar and plumping curse but after telling his jock boyfriend about his little secret he at least he knows he ain't the only one experiencing some fluffy changes. But it seems he's forgotten about the full moon tonight and has become a bit flustered since his boyfriend said he'd pick him up from his late shift tonight. Now how's he supposed to fit in his car with that wide rear of his?!