Pretty in pink! by VCR-WOLFE 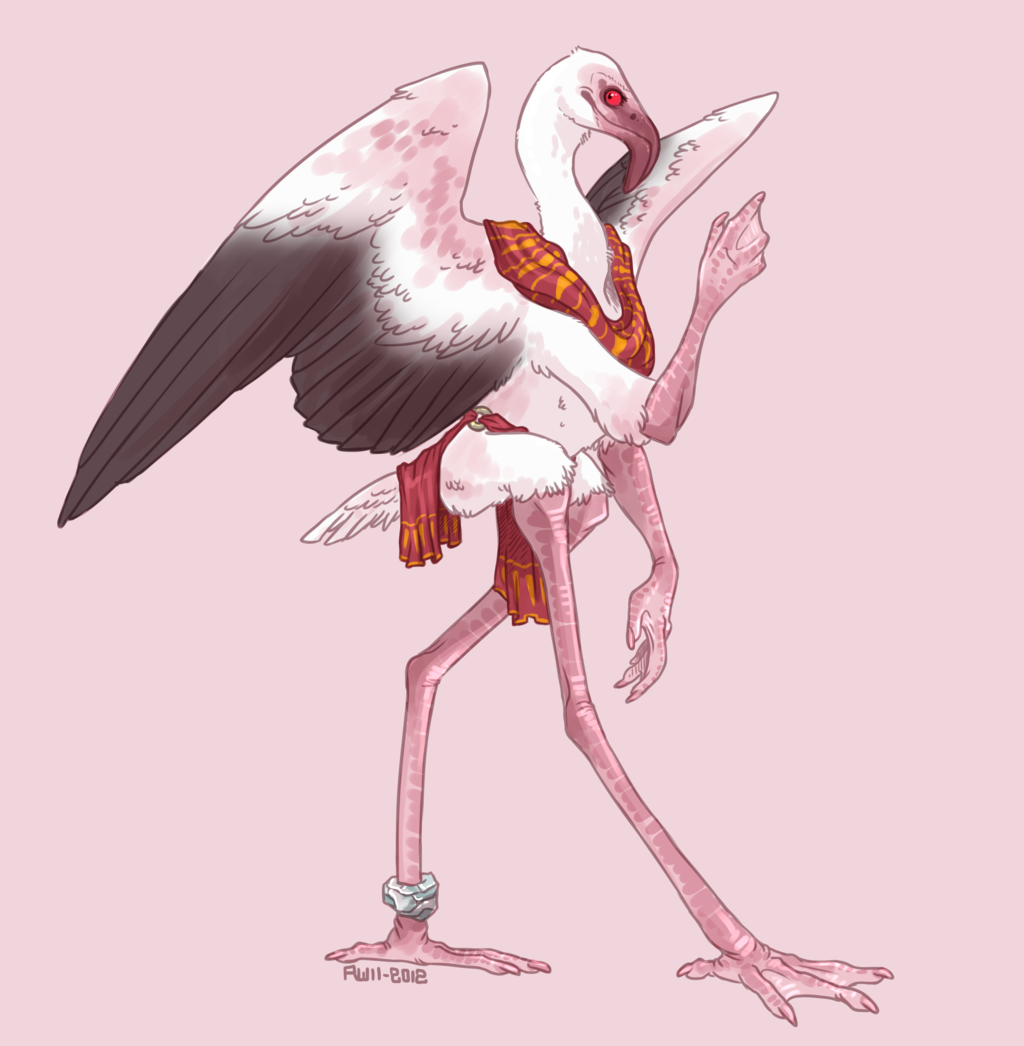 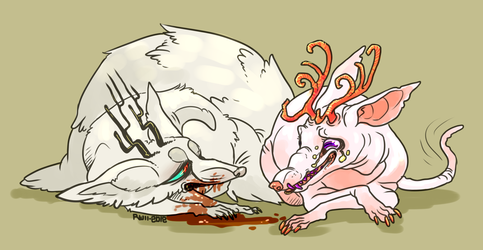 Commission for NennaMeerkat from FA! She wanted her DnD character, who's a flamingo bard bro named Vinchi.

This one was a bit of a challenge, she wanted him to still have a flamingo-like body while being anthropomorphized with arms as well as wings, so it was a chore to combine and fit the features onto a smaller body type rather than having them all slapped onto a more humanoid body like usual. But I liked that change! He also has other natural features like a salt shackle, something young flamingos often pick up on their legs. It makes for an interestingly whimsical character.

Uhh being a bard he should have a fancy instrument aND BELIEVE ME I TRIED GIVING HIM A LYRE BUT I'M REALLY NOT THE BEST AT DRAWING INSTRUMENTS GOMEN.

All in all this was a really fun one to do and I'm glad I did it.