Meme: trust Me by Uluri 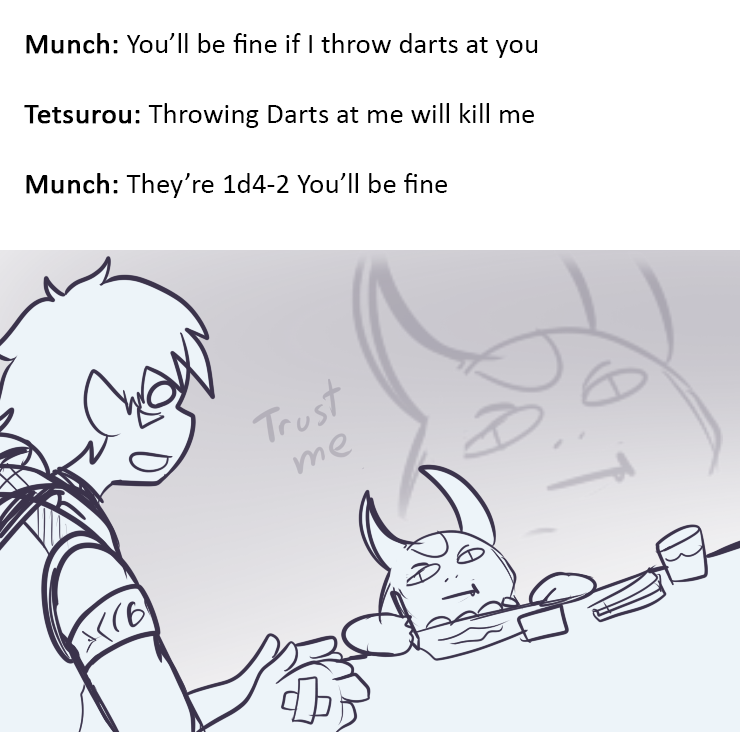 Folder:
For Others « Older 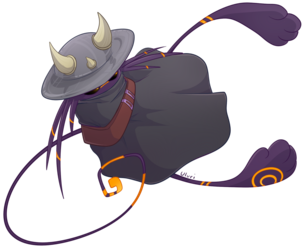 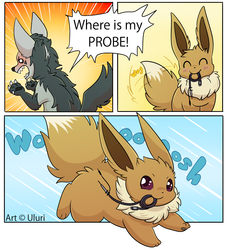 The Meme used for this was the Doctor Meme where the guy is healthy.

DnD time. In our crazy adventures on The Land of Thunder and Velvet, the gang stayed at Victory's Castle.
Kyris, the group's crazy alchemist, had been working on creating living plants and a special medicine for three days.
He'd left the Alchemy room when Victory came back for his cauldrom (He's a witch) that Kyris was using for his alchemy.
Some leftover stuff got mixed together and spawned enemy vine monsters for everyone to take care of.
Tetsurou had been grabbed by the plants, having his head hit off the ground a couple times. Then THIS GUY
comes in with a brilliant idea trying to throw darts at the vine holding up Tetsurou.

(Our tiny shaman here had been in a 3 day coma, so he had no magic set.)

Despite Munch's confidence in his throwing capabilities, he stuck Tetsurou 3 times which ultimately led to his death.
He'd have been fine with a few hp left if he didn't have darts stuck in him. unconscious, but fine. Luckily, The witch
that lives here can revive stuff, and not just curse every bathroom door in the house to make us have to pee outside.