you're a cast on a broken arm by uldrid 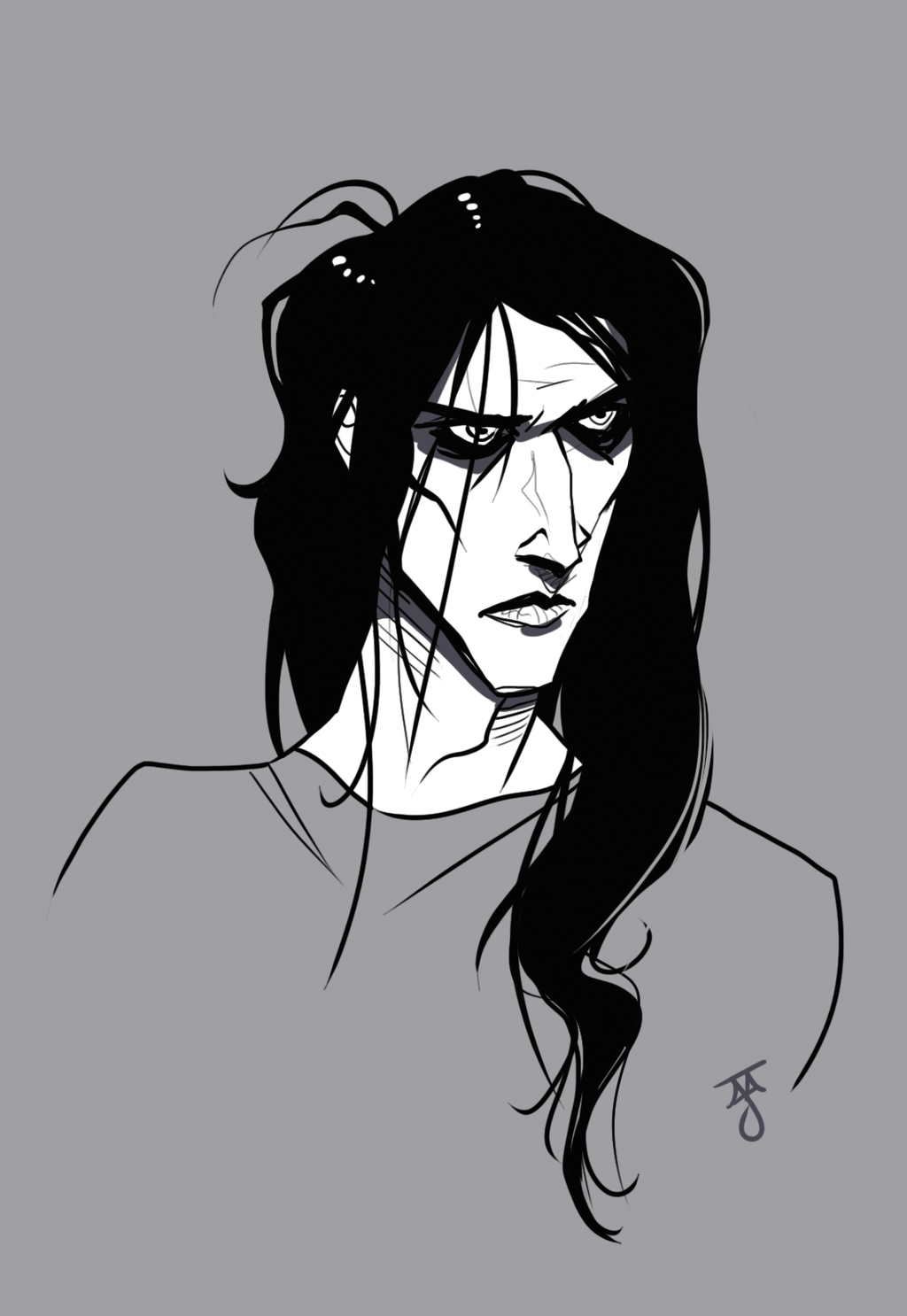 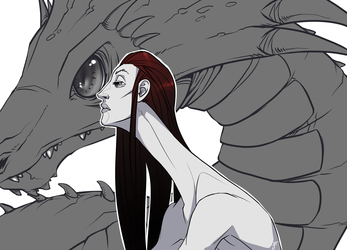 you're a cast on a broken arm

it's been over five years since i last drew boo! he's been on my mind a lot lately so i sat down to sketch him tonight. this could be desmond or isaac, we're not sure. either way, grumpy boo happened. maybe he's being forced to socialize with new people. maybe he's just learned what bronies are. maybe he's going to ikea today.

'boo' is the nickname given to a guy who suffers from severe ptsd to the point of dissociative identity disorder and could be desmond or isaac depending on the day. isaac's the one you want to avoid. desmond's the one you'd still want to avoid but you'll learn to get along.

title lyric by saint vincent, from 'actor out of work'