nothing can stop me now by uldrid 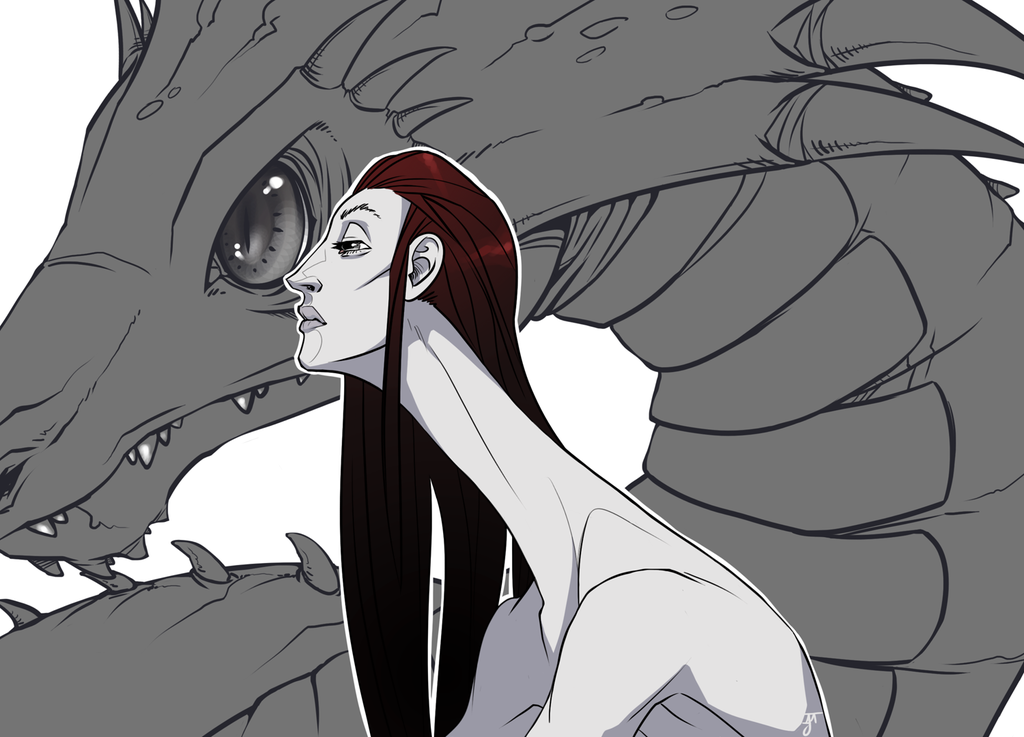 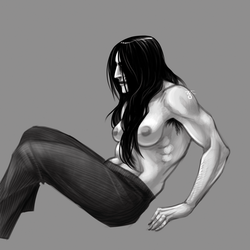 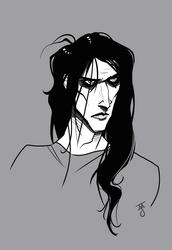 nothing can stop me now

instead of sleep, THIS

as punishment for being involved in the murder of a popular prince, selje'erke spent forty years as a dragon. although he was acting under orders, and orders are impossible for him to ignore, selje'erke has many patrons; the most powerful of whom took great offence at the death of said prince. his hands were tied, and he accepted his sentence gracefully-- although the nature of the sentence was kind of... unexpected.

forty years as a giant lizard changed selje'erke in numerous small ways: he still dreams about flying, sometimes craves raw meat over anything else (odd for his kind; knights prefer sweets and greens to meat), and can have memory lapses at the most awkward times. along with changing bodies comes the danger of losing your memories; selje'erke had good days, but most of his time was spent reminding himself of who he was and where he came from, in fear of forgetting completely. he was quick to learn how to hide his lapses once he returned to court, but sometimes at home he stops short, having forgotten the names of his spouses. at least there he's safe enough to voice his confusion; his spouses are kinder than his cohorts.

he doesn't talk about his four-decade ordeal, even though everyone at court knows where he was. it's had the nice side effect of adding onto his already intimidating reputation, though. 'used to be a dragon'. put THAT on your resume.