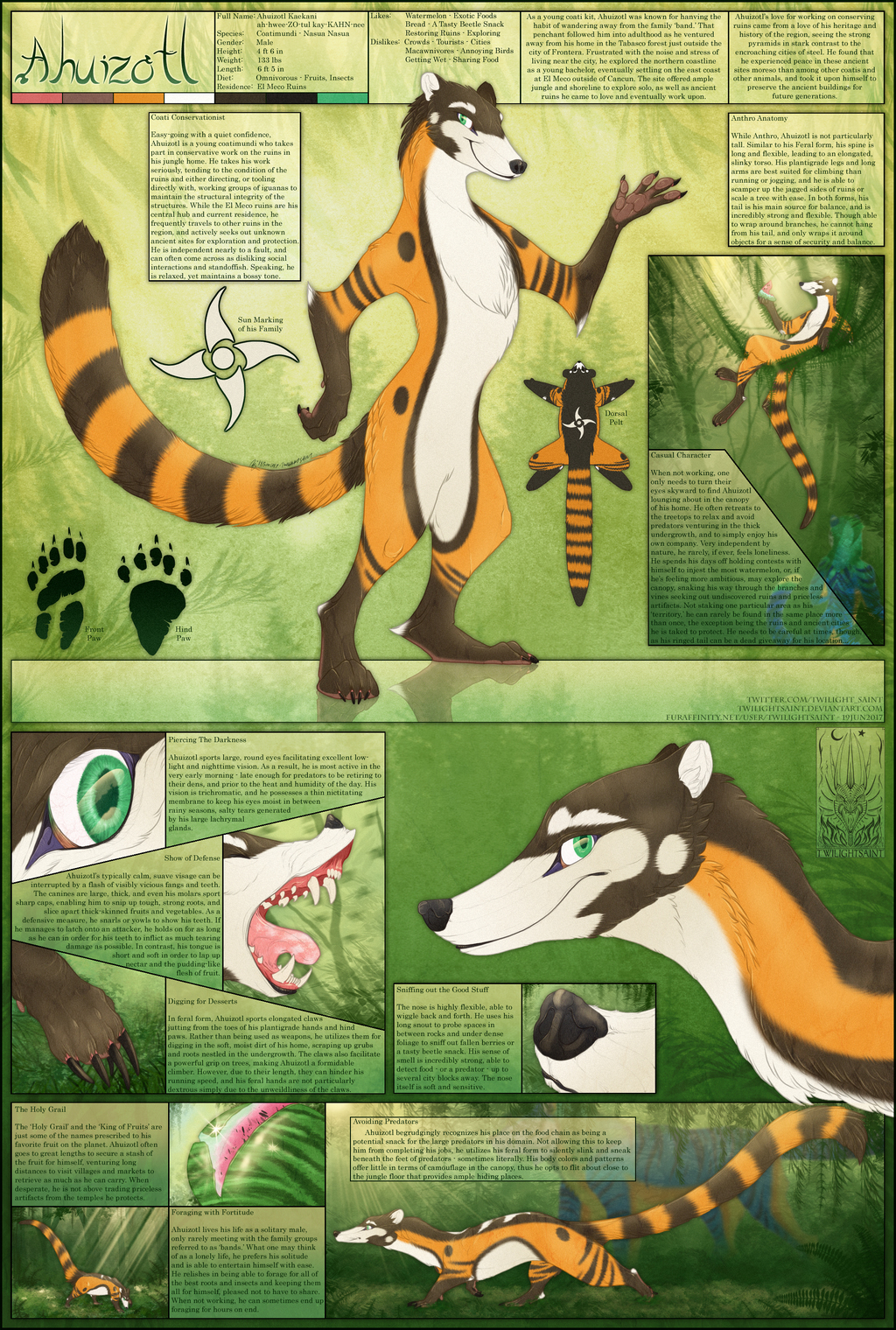 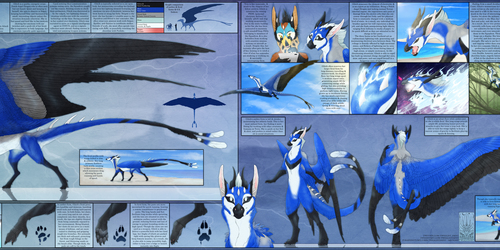 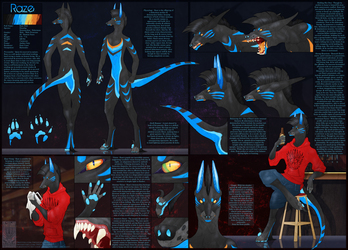 Yeee, I love this little guy! A lot of folks don't even know I've had him - he was actually my third fursuit several years ago, and I'd posted him initially exclusively on Tumblr. He's been waiting on the Ref Sheet treatment for a looong time! I actually whipped one up for him some time ago, but wanted to give him the proper Ultimate Reference Sheet lot.

'Zotl here is a quiet, keep-to-himself type of critter, preferring the company of the jungle, ruins, and his thoughts over that of other creatures. He spends ample time restoring the ancient ruins he's taken upon himself to protect, and the few social interactions he has involve bossing around the groups of heavy-lifting iguanas that work for him. In between shifts, he scampers in between sites, keeping low and out of site of larger (macaw)-carnivores that share his rainforest home.

He can come across as a bit standoffish and even antisocial, but is good-natured at heart. He typically won't speak unless spoken to, and turns down the rare invitations from local coati bands to socialize. He is fearless, though, and takes his place on the food chain with a grain of salt! He begrudgingly avoids carnivores in the ground, but frequents their territory from the safety of the treetops. Put 'Chunky' in your comment if you've read everything! He's safe from all predators in the canopy, except for the winged ones of the dragon variety. As a result, he occasionally gets wrapped up into mission or messaging work for the Macaw Dutch Angel Dragon, Squawk, but only for a hefty payment of fresh watermelon~