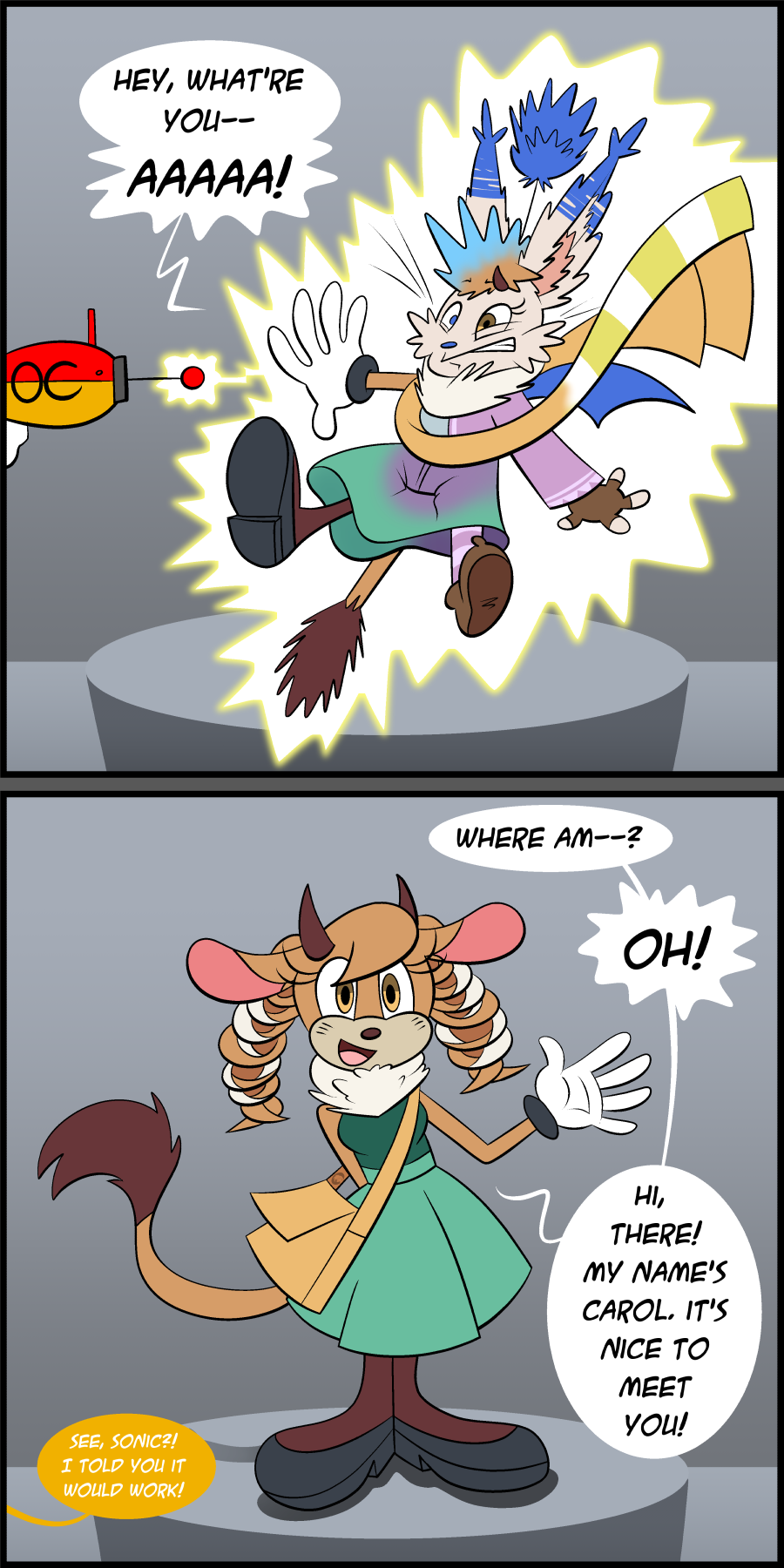 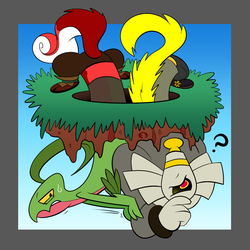 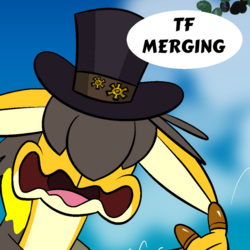 Erakir was invited by Tails to see his new invention. Tails has been worried about the decline in the interest of his universe. The land was dying and multiple attempts to revive it had been met with mixed response. Hope was sparse, but not gone, and Tails had come up with a new invention to revive the dying land. He knew Erakir had some fascination with their world in the past, and he was hoping to capitalize on that faint glimmer that still resided inside of him.

When Erakir arrived, he was directed to stand on a podium. Curious, he stepped up, and then saw Tails pointing a gun at him. Before he could move or say much, he was zapped with a ray, that started rewriting his DNA and altering his mind. The changes were fast, and Erakir's brain struggled to comprehend what it was going through. Soon, a new Mobian stood in place of Erakir, and she looked pretty confused. It took her a moment to regain her composure. Although uncertain of her surroundings, she looked out and saw others gazing upon their universe, and she happily greeted them, telling them her name!

In the back, Tails told Sonic about the success of his invention! He was sure it would save their land! Bringing outsiders into their world and changing them into Mobians! Since they weren't native, their interest and involvement would only bring the worlds to new heights. They would see productivity and growth they had never dreamed of before. And the new Mobians would feel like they always belonged there. It was time to get to work and find others to change. A new age of prosperity was in store for all Mobians.