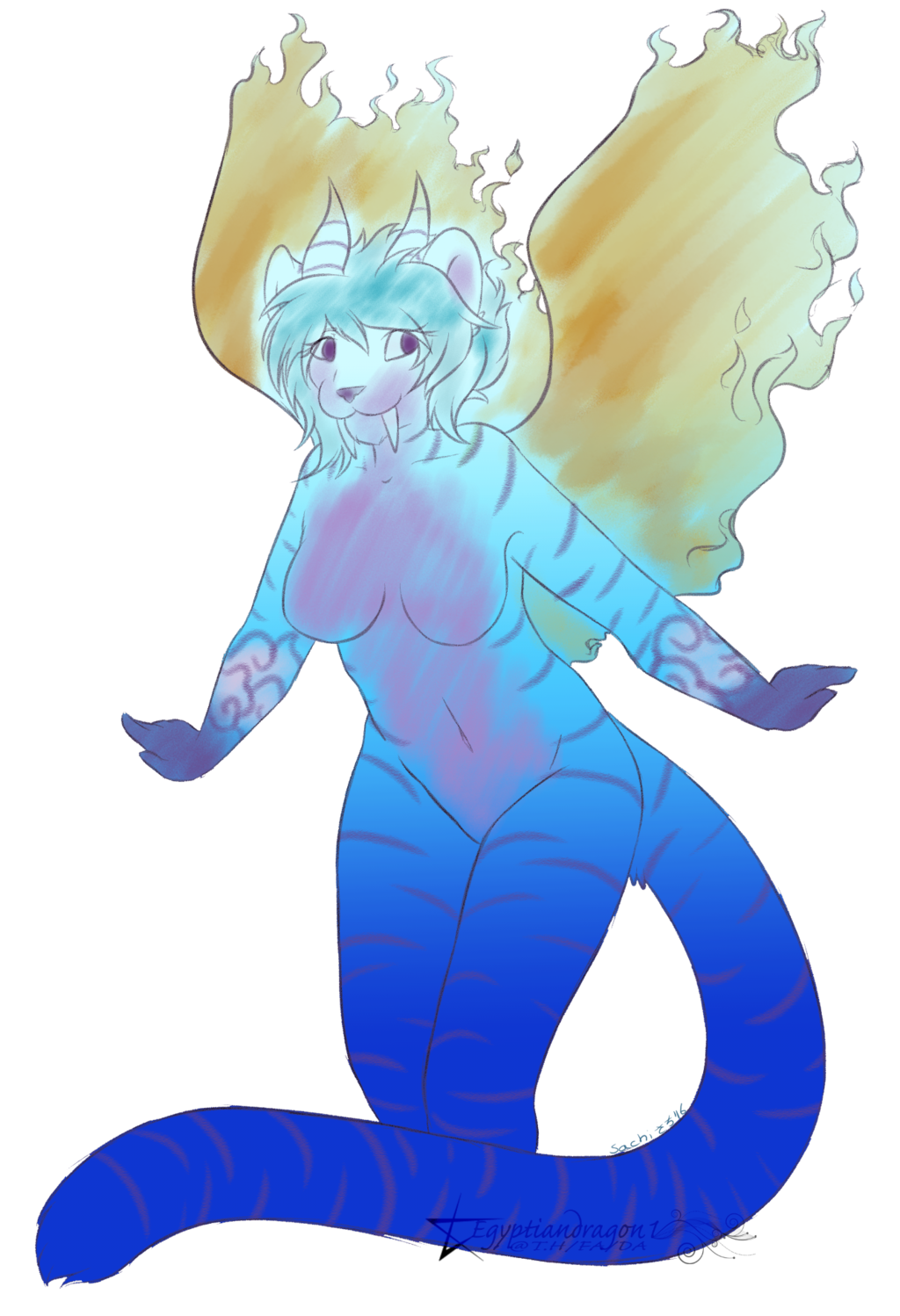 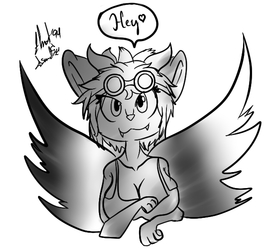 A good friend of mine

egyptiandragon1 made this for me as a gift.

She is doing Sketch commissions if anyone is interested in getting their own, link down below :3