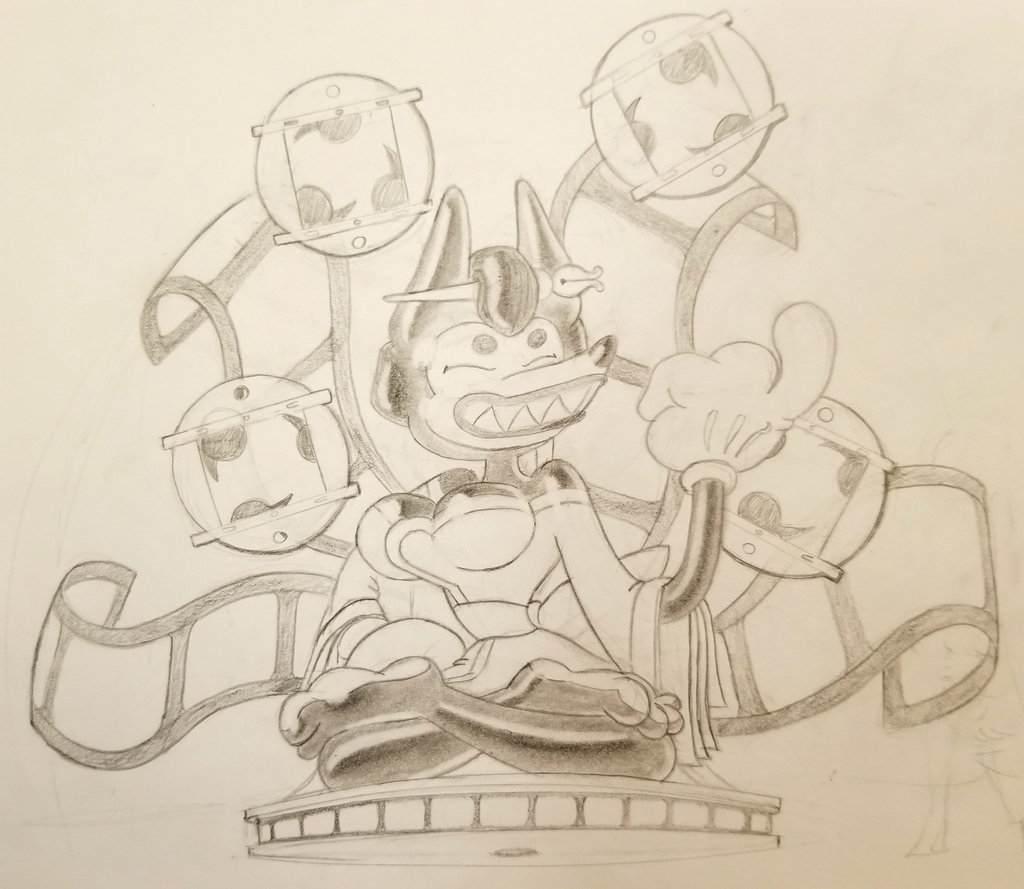 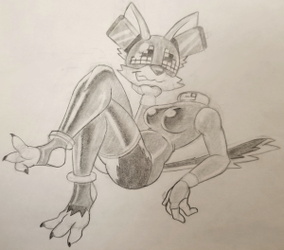 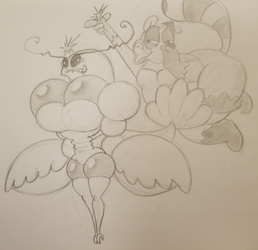 A Film Goddess...animation...kitsume...reel...thing...woman....pen?....Anyways she can't talk but other people tell you what she's wants like bad exposition. She seem to be able to control the world like that and in alot of other ways like she's editing a film. Your life is now full of jump-cuts, and time transitions, and prefect coincidence timing.

It would be disruptive if she wasn't head over heels for you. And seems to be using her powers for your benefits. But as much as she clearly likes you, shes very aloof and hardly stays around for more that a few moments. You say anything romantic or compliment her, she disappears in a holy film light while shyly giggling like a school girl! Maybe It's time to invite her to watch some RomComs.