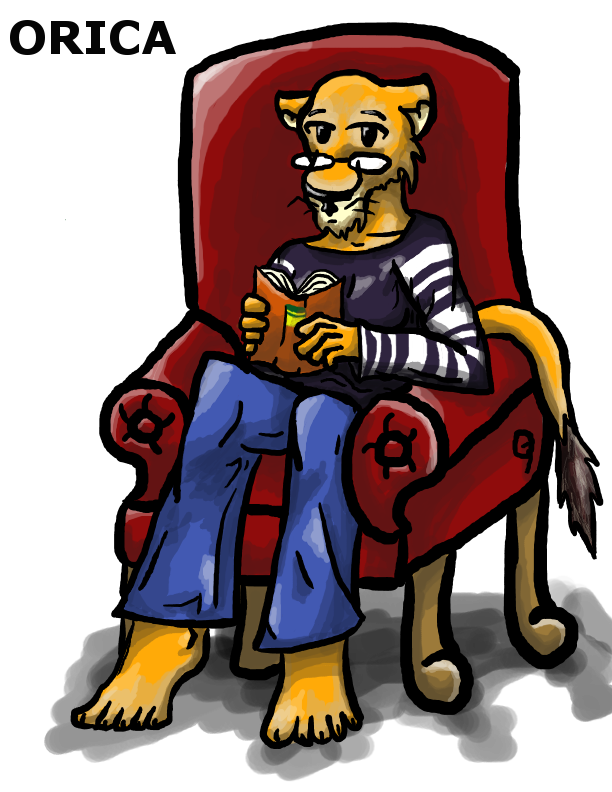 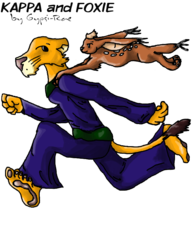 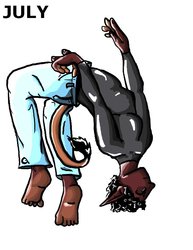 WARNING this art is like 3 years old! it's just a character introduction; more on the way.

Orica Kou is Kappa Kou's mother. She only speaks a language called Tanli, which is pretty much just Latin. (Since that's what I studied in school, and I find con-langs tedious.)

Orica is something like 25 years older than Kappa, making her at the time of this picture about 65 or 70? The Kou family traditionally has long lifespans.

Orica was married to another lion halfie named Artur, who was a solider. He died when Kappa was 17.