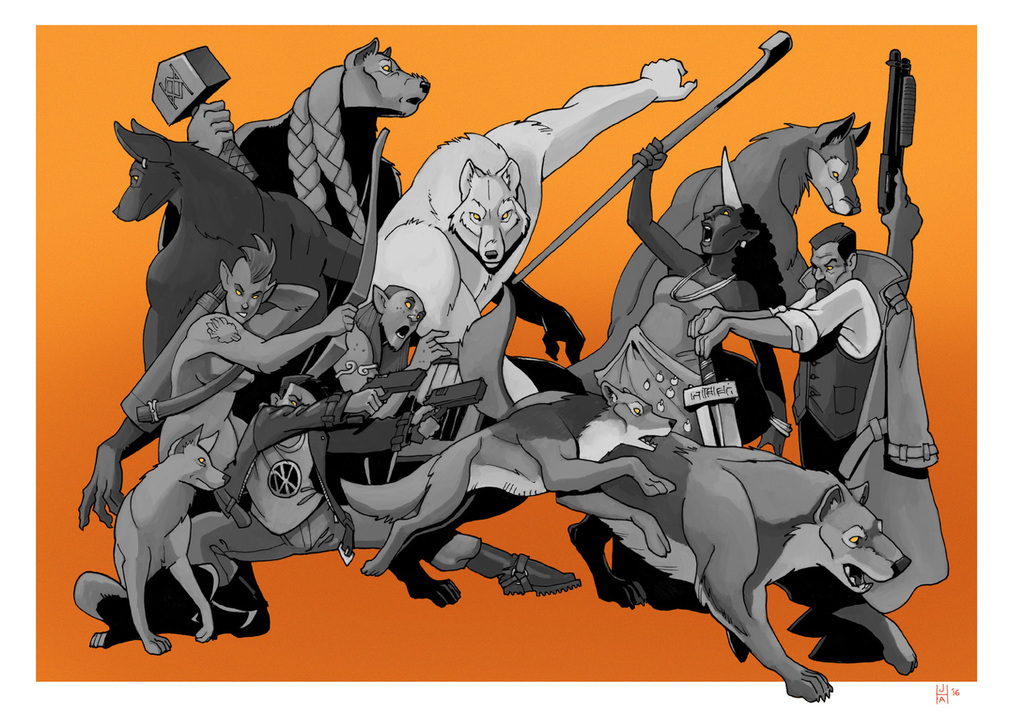 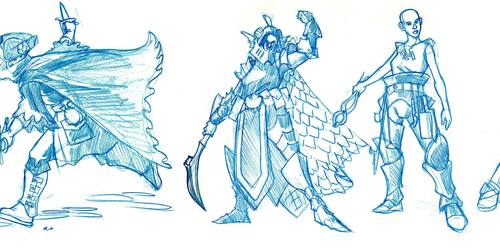 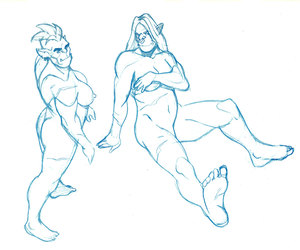 Wanting to feel a little more empowered and wanting to work on something big became trying to complete a large picture like this within a day to see if that would teach me anything new (I do think I learned from this). Initially I’d wanted to do an all-the-Garou-tribes picture as a big movie poster style thing, but the big, gorgeous Overwatch lineup art got me wanting to try something more like that instead.

Only 12 tribes are represented - no Stargazer. I figure if I add a Stargazer figure later, they won’t overlap any of the other figures as a way of showing that they were always slightly separated from the rest of the tribes (and eventually left).