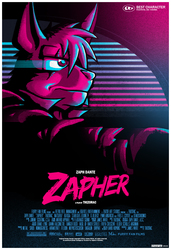 Pretty much the recent FA outage issues in a nutshell. :P

Shamlessly ripped off from an awesome mini-comic by Lavalamp-of-Epicness over on Tumblr, so he/she deserves credit too, especially for the goofier expressions. You can find it here: http://lavalamp-of-epicness.tumblr.com/post/69954317508

Also the debut of a more quick-sketch style - basically I got fed up with my pictures taking so long, so I've been trying to make myself draw quick scribbles while chatting with friends and whatnot. Things like anatomy and such can be a bit wonky with it, but it's still quite a lot of fun at times. XD