I masquerade under many different aliases, but Mel is probably the one I use the most.

I'm a storyteller by heart albeit that doesn't necessarily involve writing all the time. Art, music, even games, everything can be on the table. I was making terrible 3D pictures in MMD between 2009-2015, which I dropped in favor of something created by my own hands; a thing which for the longest time, went nowhere. It's how I learned my affinity lies within pens rather than pencils. I do keep on trying to learn drawing nonetheless.

I'm fascinated by Victorian England era clothing, architecture, and culture; I also indulge myself quite a bit in fantasy, mythology and some of the occult. You can see all of these reflected in most of what I do.

Not much else to tell, really, I'd rather my work do the speaking. Go check it. 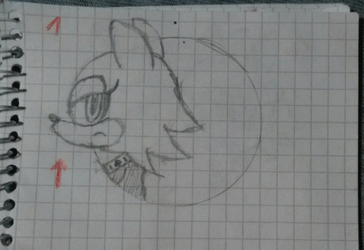 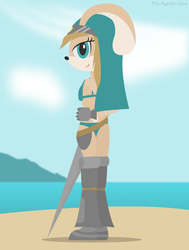