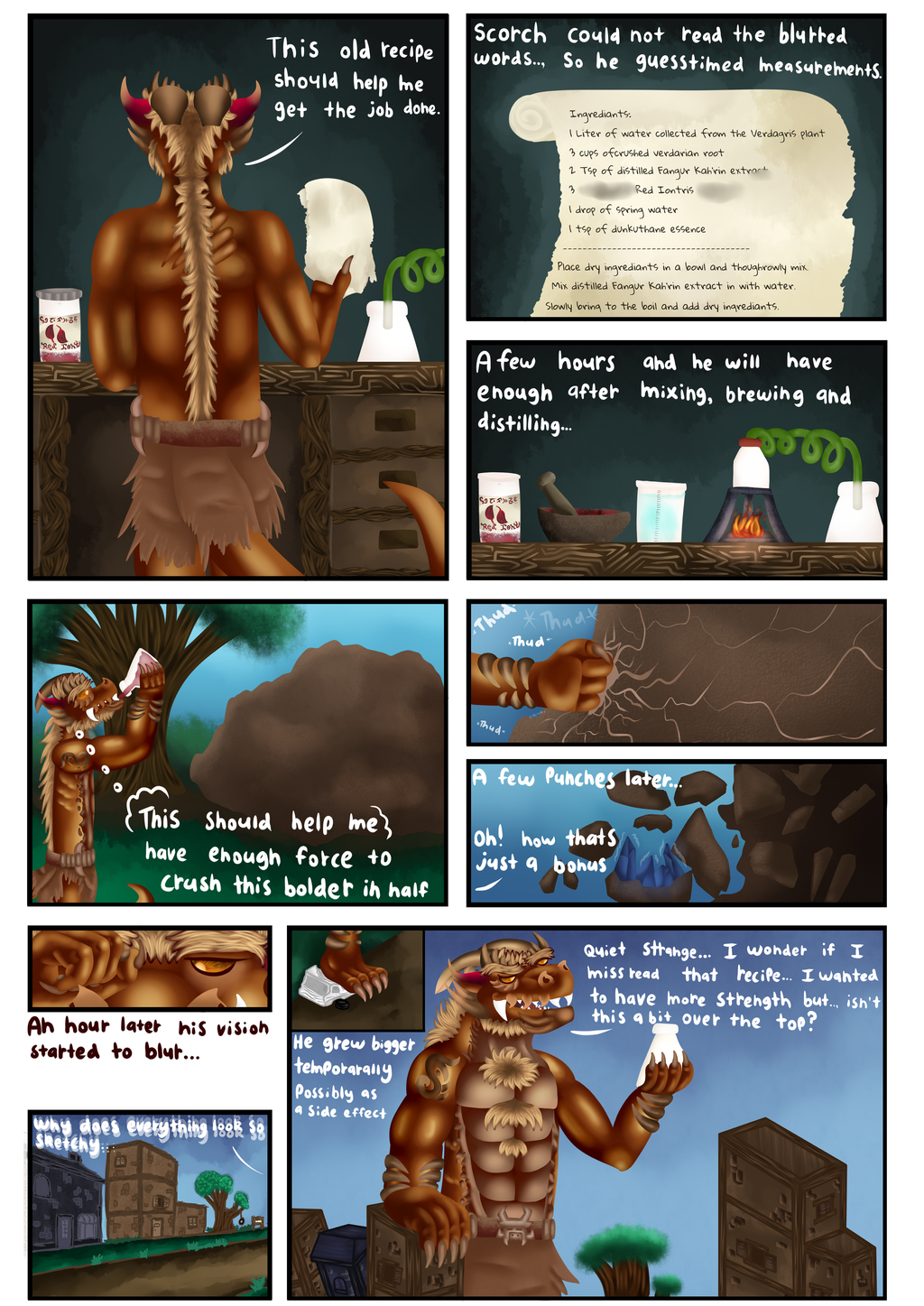 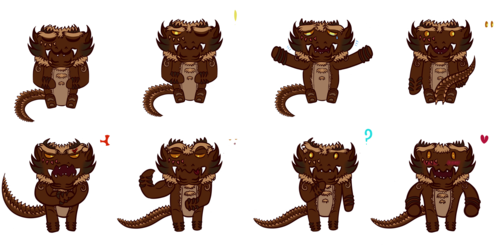 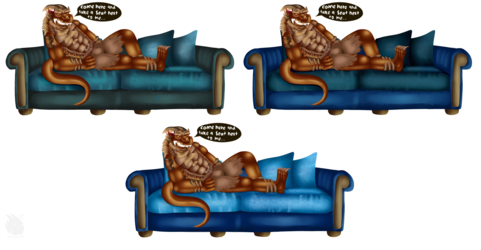 So.., a few months ago i did a RP with a friend of mine where my character became a macro and so did his and we did some fun things :p
This may seem like a comic/the the start of one but it is not, it is a summery of events with bits left out because i only selected certain parts to draw.
There are 3 sections each representing a different area and time of day. It was also good practice for certain perspectives like drawing the hand in panel 7 or drawing a back view in the first panel.
Don't ask me if this is canon or not canon to him.., this was just something fun to draw for practice while i was on an art-block okay? I'm still sort of on an art-block but i might get something done eventually.
I took the time to write the text tidy so it was legible, its not my normal hand writing :p

This story shows how the events came into place, here is a summery of these events:
Scorch went into his yard one day. He saw a huge bolder and wanted to cut it down in size but when he tried to crush it he knew it would take to long to do and he didn't have the tools so he decided to go into his book of alchemy recipes and see if he had one that could help. He found one that was for enhancing strength temporary. its not suppose to change your physical form in any way, just help make you a bit stronger for a few hours.
Scorch read the recipe and put the ingredients together and brewed the potion. He knew that part of the recipe was smudged and he couldn't read it but he thought that he might know what was there so he added it however he added the wrong amount and this change the recipe from temporary strength to temporary growth over time but he did not know this. He brewed the mixture making it concentrated before adding the last bit of liquid to make it more drinkable. Scorch traveled to where the bolder was and drunk the mixture, it worked in a matter on minutes making him be able to crush the bolder more easily instead of taking hours or days to chip way at it. He hit the bolder multiple times to crack some of it off, as a bonus he found out there was a type of crystal inside that he could use for crafting purposes. after he had finished he had walked through a town later, about an hour after he had drank the potion he had found out that his vision had started to blur, he didn't know why but everything around him started to look all sketchy.
He thought he was going blind but really this was just a temporary side effect of what was to happen next. He started to grow bigger, lucky for him the streets were wide and not much damage was caused but some damage was caused... he would actually help clean up the messes he would make, he was just lucky that nobody got hurt but in a matter of minutes something more interesting happened after he had realised it must of been the formula that made him this way for temporarily.

if there's enough people wanting to see more giant anthro dragons, i may consider drawing more some other time... but for now i might work on something else