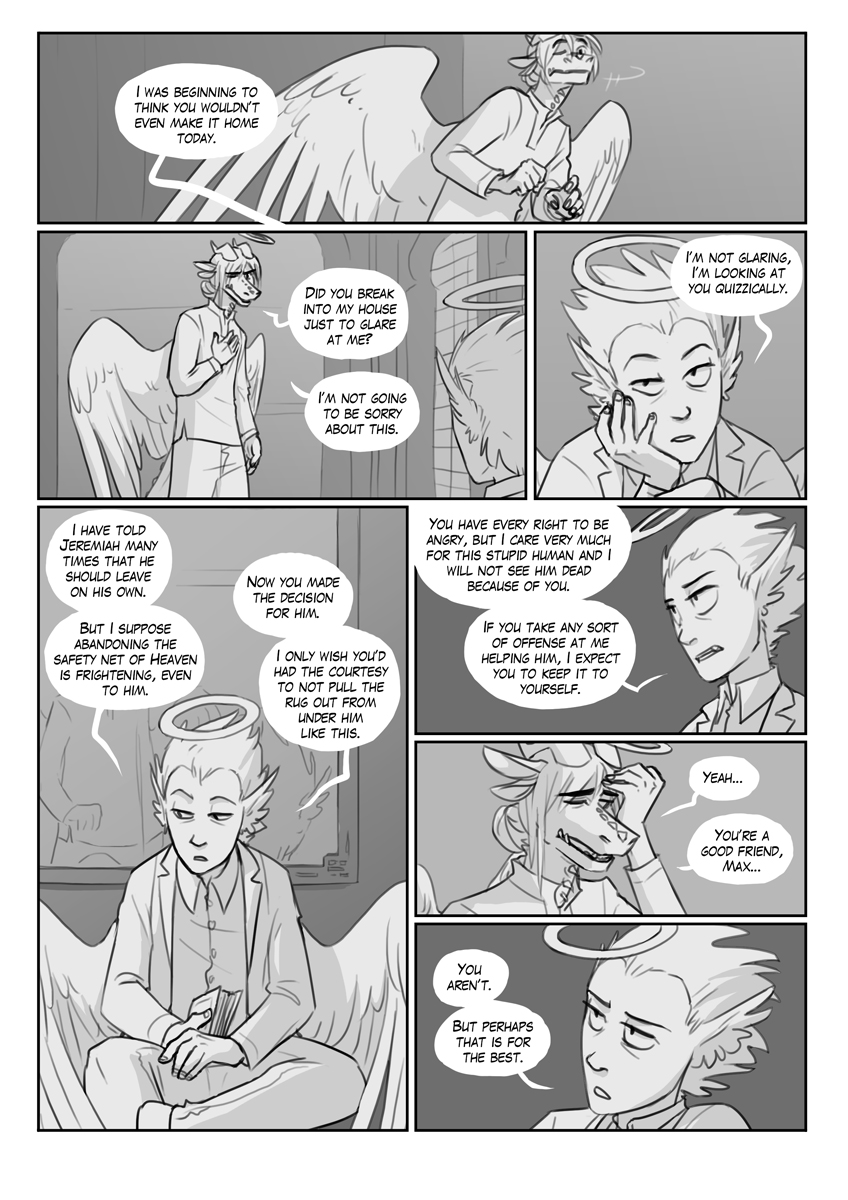 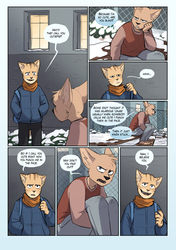 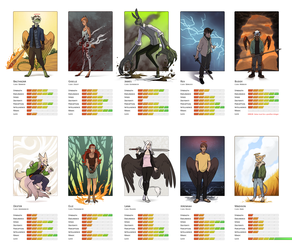 Max is a good pseudo-dad

And jesus christ, Max - Balthazar probably expected Jerry to come over and murder him the way he's jumping, don't scare the man like that, he's gonna have a heart attack.

Have this vague backstory thing, starring Maxwell who is another character who has been around for a very long time and whom I love, but almost never draw.

I don't like to be not-vague about this stuff since it's actual future Rebound material, but Balthazar and Jerry used to be friends and know each other very, very well, but don't exactly share the same worldview. Balthazar was also technically Jerry's boss while he worked as a spy and Jerry would routinely disregard orders he didn't agree with, lie, prioritize his own agenda, and so on. Eventually Balthazar got fed up and stopped covering for his moral ambiguity/very anti-Heaven opinions and now Jerry's a fallen angel, go figure pffff.