Attack on Furry! by TheRubberWolf 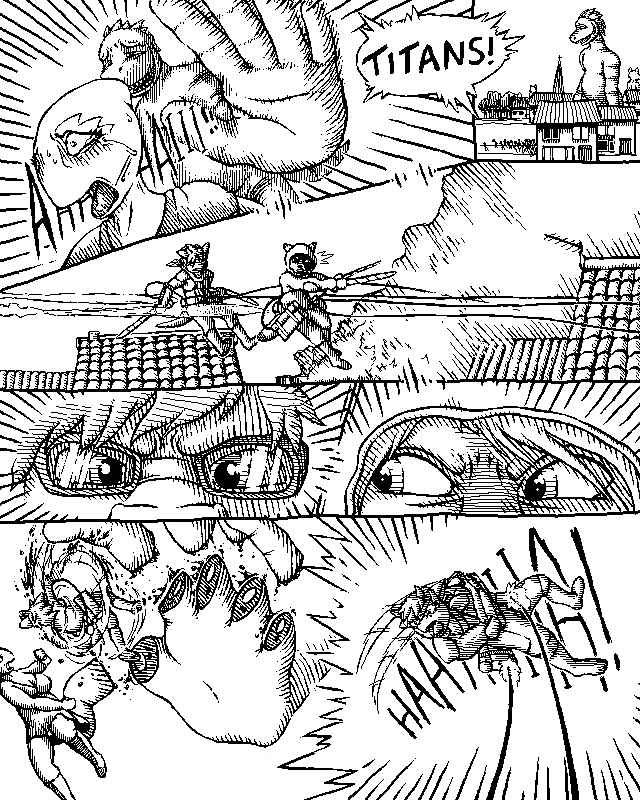 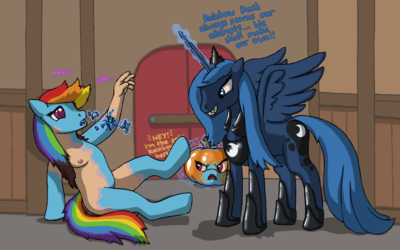 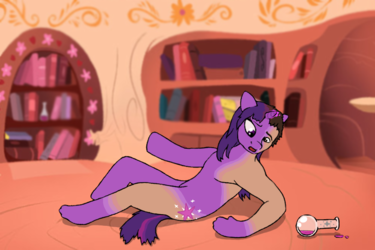 This is something I felt like trying, cause I love Attack on Titan so much. It's damned dark, and I love it for it's hopelessness at times. <3

In this comic, I was kindly lent thekittynamedterra (FA) 's character, Sin. I ended up not quite capturing the character as well as hoped, but I hope you all like it all the same. immelmann (FA) also features as the titan in raptor form, and quetzadrake (FA) as a soldier, with custom heavy armour.

This was fun to do, but took so long I doubt I'll do one again. Glad I managed it, though!