Dancing With The Nowhere Man by The Pink Rose Of Texas 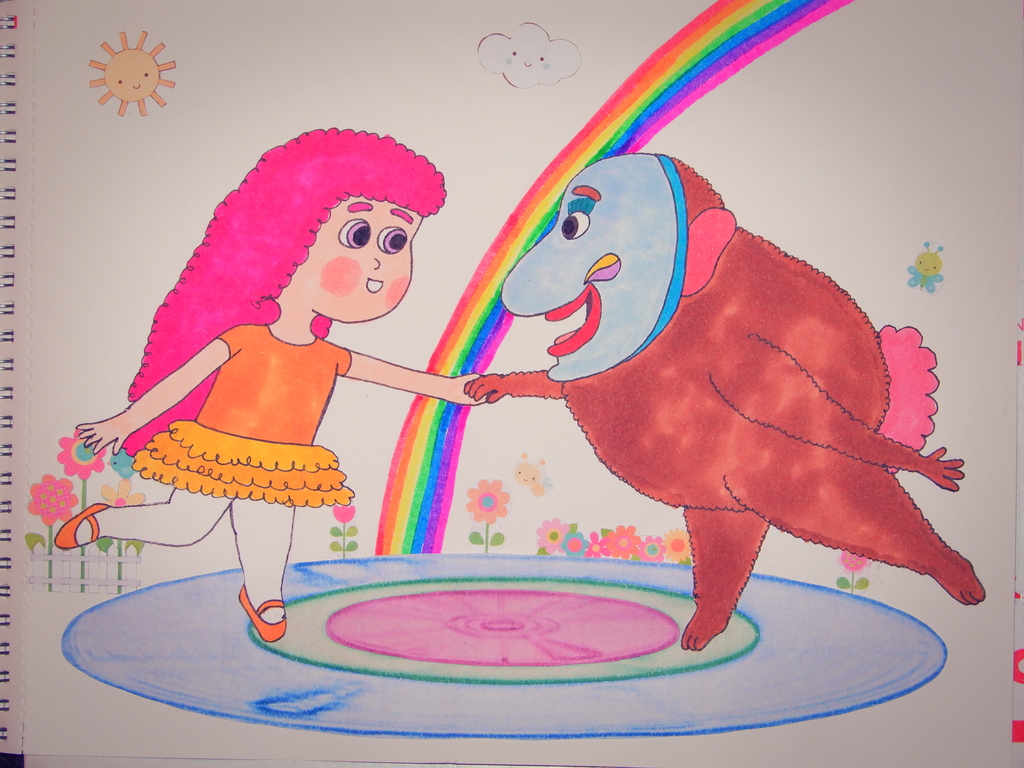 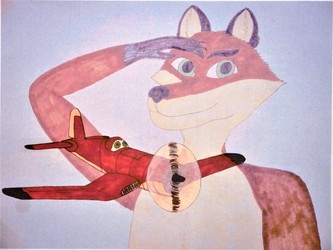 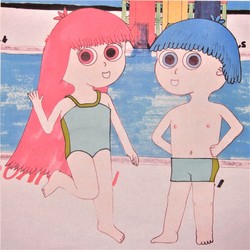 Dancing With The Nowhere Man

After Dolly Melissa's parents took her to the loval movie theater to see the Beatles' movie Yellow Submarine, she spent the night dreaming of spending a day with her favorite character from that movie: Jeremy Hillary Boob Ph. D. She especially liked him because he was kind of funny the way he talked, and had an active imagination and creative streak as well. It just took the Fab Four - particularly Ringo Starr - to help him out of his shell so he could help them save Pepperland from the evil Blue Meanies. As for Dolly, she already had an outgoing personality to go with her "power of imagination". She just had to convince the townspeople that she was their friend.