Winslow as a Human by The-Nocturnal-Rodent 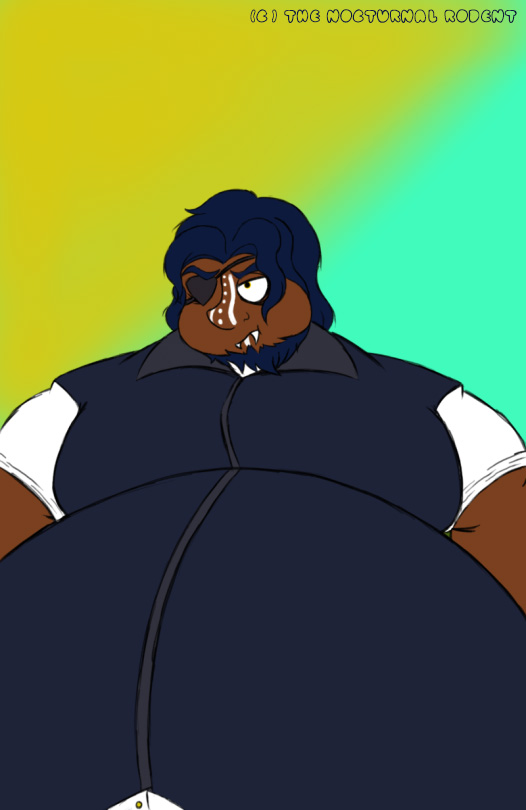 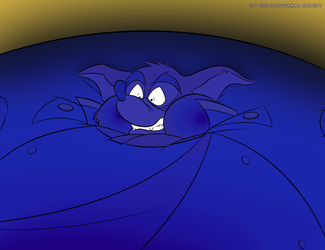 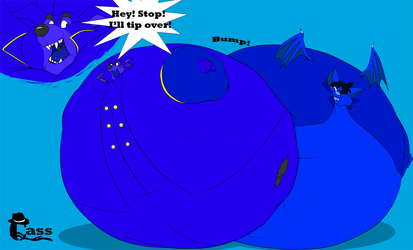 Winslow as a Human

So i decided to draw one of my OCs as a human because after scrolling tumblr and seeing a bunch of gijinkas I wanted to try it with my OCs.

So I did Winslow because he was the only one I had an actual visual idea for. This one I didn't do on paper, I did it on my tablet because I wanted to use it again so it's honestly not the best. Wanted to test it out and do this as a quick thing.

So since he's Australian-Dutch (more so the former), I wanted to give him darker skin because I thought it'd fit better for him.

What do you think? I don't know if I'll do this again but eh, I'm happy with this.