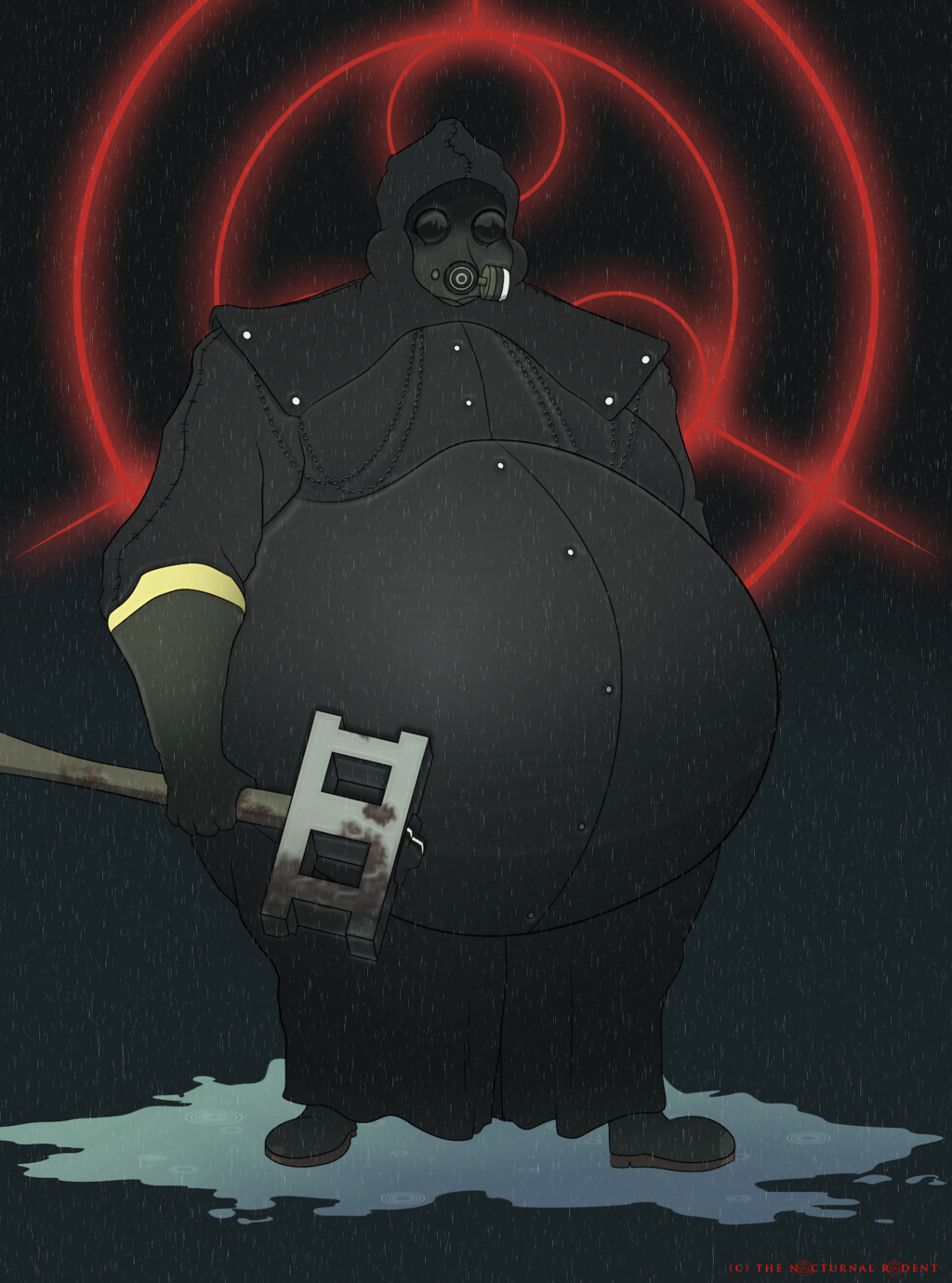 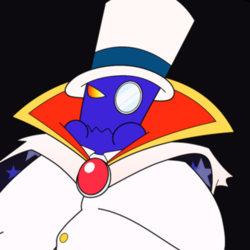 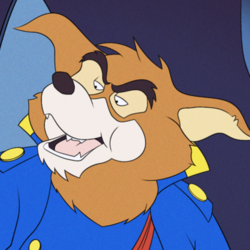 Unpopular opinion: I actually like Silent Hill Downpour, it's nowhere near as good as the first three but it's not godawful. It does better than at least Origins did, we can at least give it that.

And the "Pyramid Head" of that game is the Bogeyman and I really like his design - simple, but still scary and he is pretty threatening in game.

So why not make him fat? XD Making something fat makes it more threatening, now he's larger after all. Wouldn't you be scared seeing this guy storm after you in a hellish, flooded landscape?

(Also really proud with all the effects on this picture, I think I got the rain effect to look really nice.)