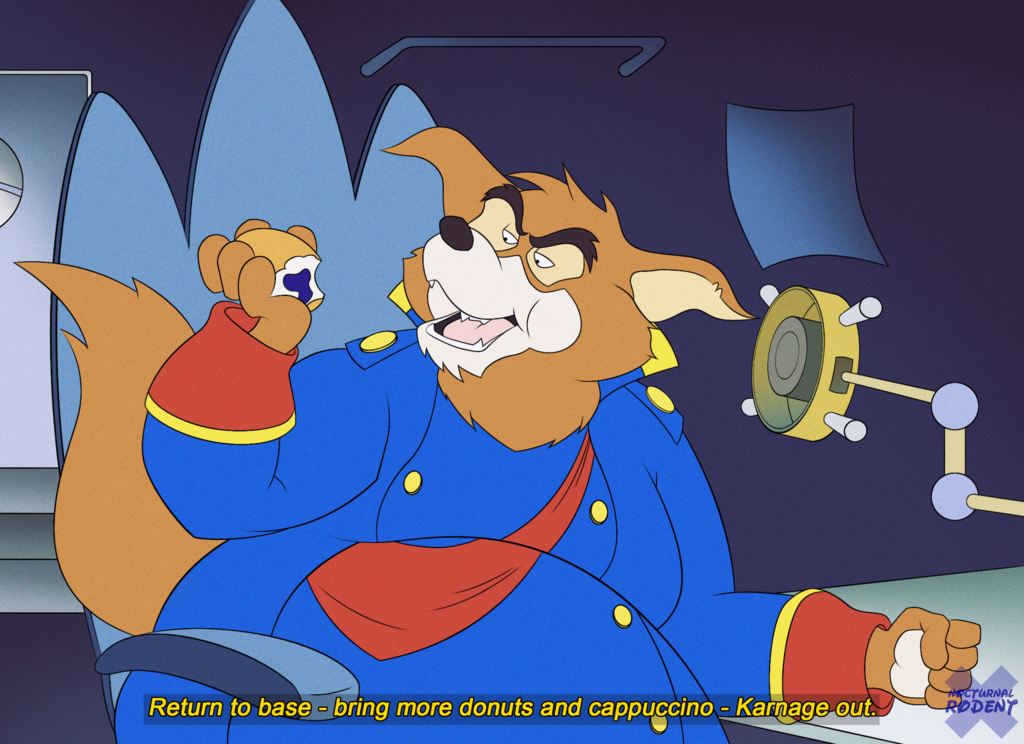 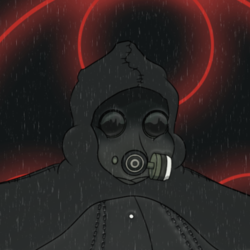 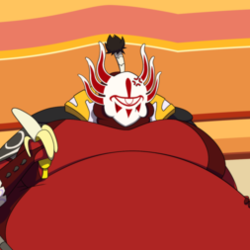 In an alternate universe, Talespin was the exact same show except Don was fatter and that was the only change
(and maybe the show didn't end so soon and ran for at least maybe had a couple of seasons and ran for maybe a good five-six years).