The Blueberry Bully at Club Juice by The-Nocturnal-Rodent 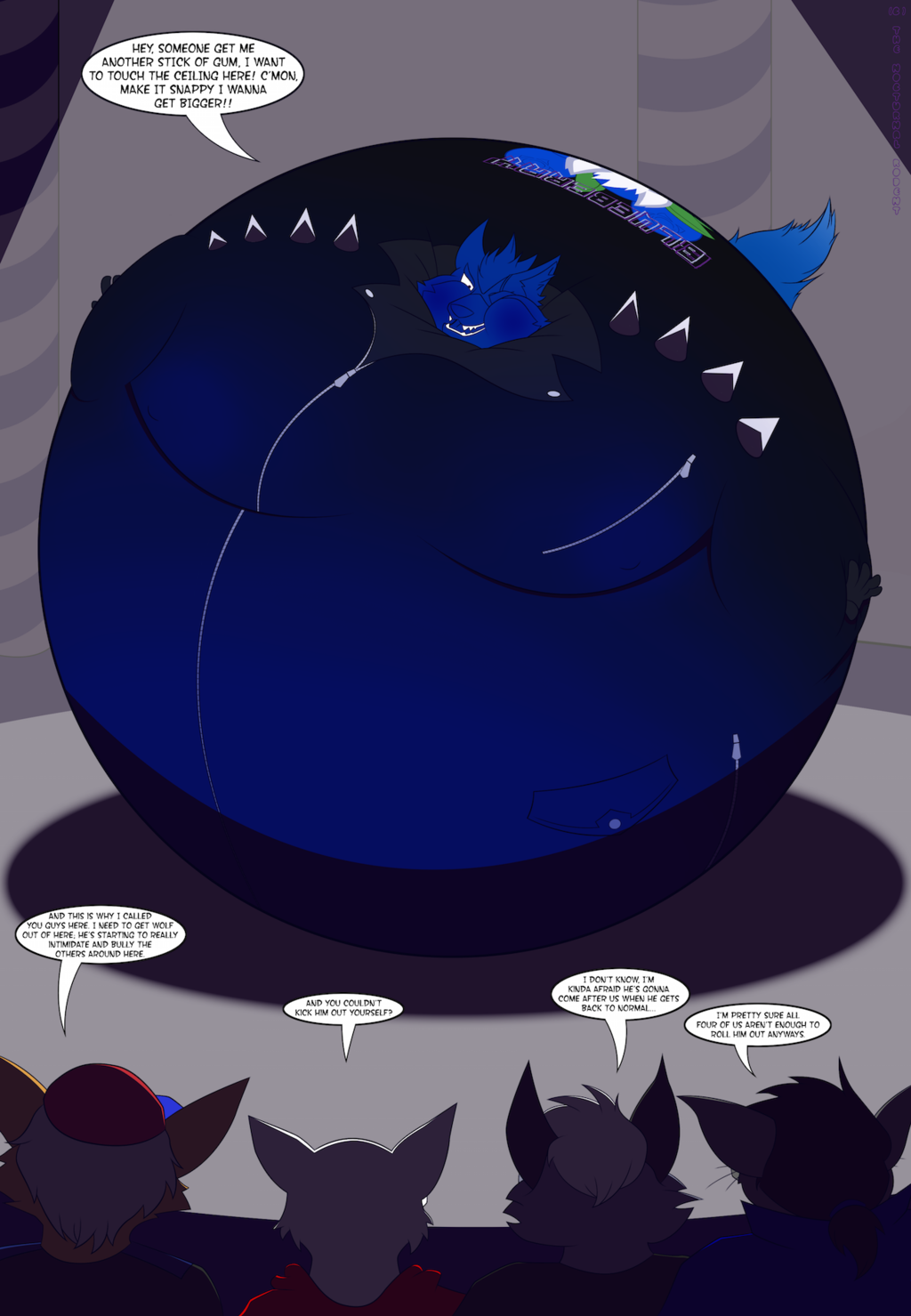 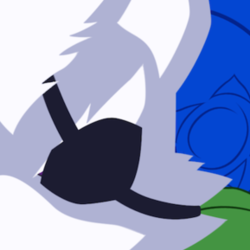 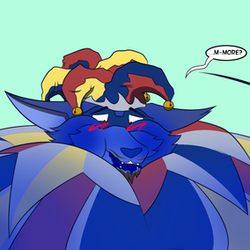 The Blueberry Bully at Club Juice

Tioden has a creation called Club Juice, which he has made pics about (most of them adult in nature) about a blueberry-themed nightclub where patrons go to have blueberry inflation-related fun. It sounds weird because it is but who cares?

Tioden and I have a little thing where Wolf is a regular patron who likes to get berried and is...kinda a bully about it. And by "kinda" I mean "definitely". He's not looking for weaklings to be around he wants to be berried and be as dickish as he is in his profession.

So Tioden, who has had enough with getting complaints about Wolf from other patrons of the club has called over SWATthefox, Shindenwolf and yours truly to help out but...we're all not really all that willing for a few reasons:

So yeah it's a dilemma.

And yes, Wolf is wearing a leather jacket. He has a special leather jacket for his blueberry escapades with his own special logo on the back. That's how serious he is about this!