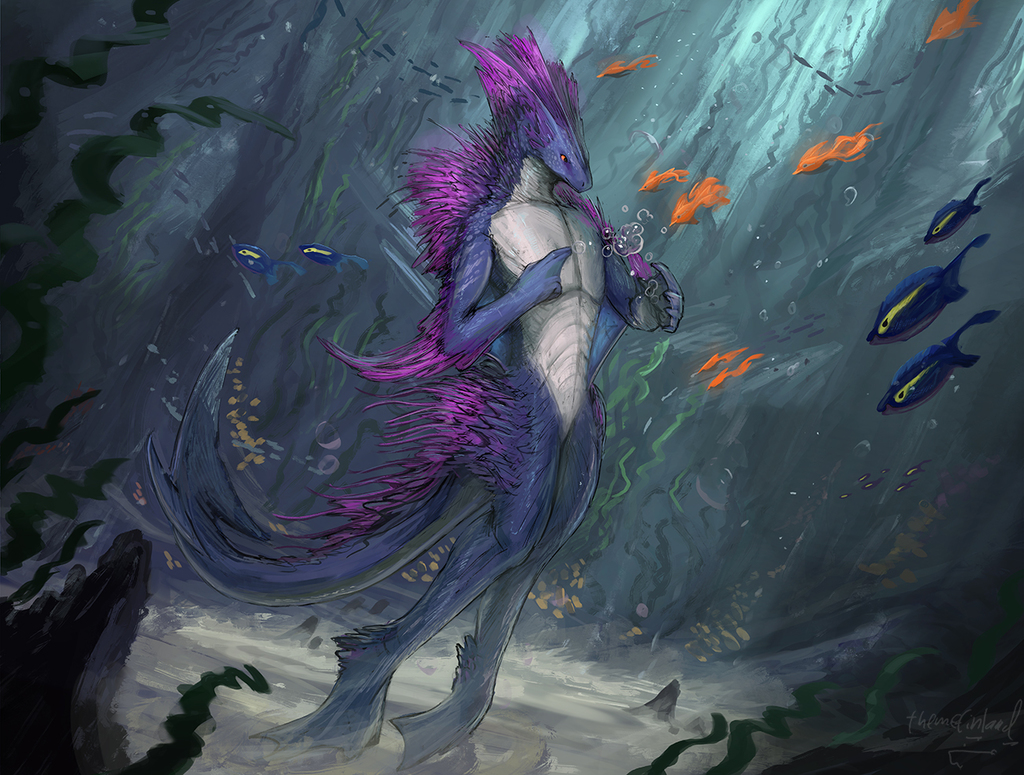 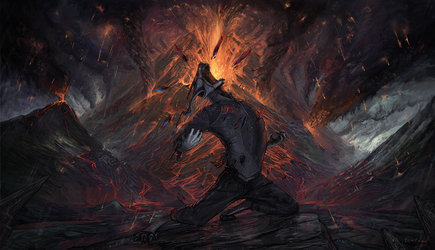 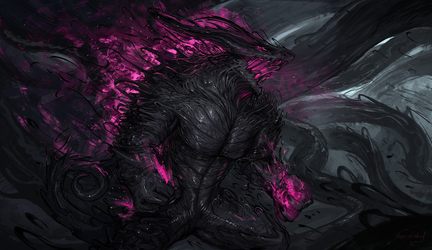 "Somewhere in the ocean live the merfolk. A race of mysterious sapient people who, when seen, are only seen momentarily. This has lead to people creating wild theories about their purpose in the world and what they are able to do. Some believe they are able to create giant waves and terrible weather at sea while providing bountiful fishing trips to those who they like. Most often they are seen when people play music or sing at sea. Their heads appearing above the surface close enough that you are able to see them, but far enough that you could not really discern their features so well. There they would listen as long as the music continued or until people would try to come too close. This has lead to many sailors bringing instruments with them to play while sailing, to guarantee that they are in good favors with the merfolk."