Self sustaining ecosystem by themefinland 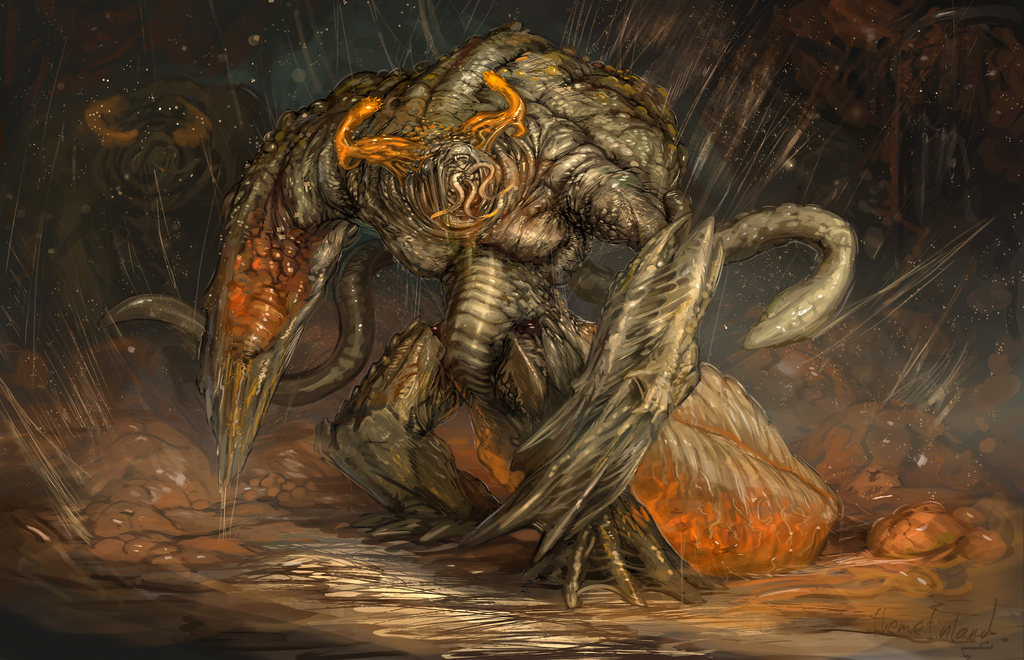 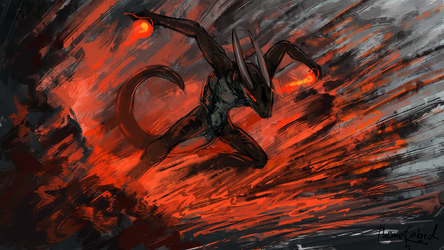 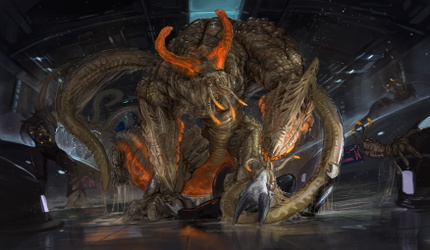 After years of research on DNA artification and manufactured ecosystems a success was finally made. A combination of the heredity of various insects they created a creature that was capable of eating all biological waste matter that the facility produced and that was present on the moon. This creatures intentionally unstable DNA and short lifespan allowed different parts of the hive to become adapted to consuming and processing different organic refuse. Most importantly though, the chefs of the facility were able to create satisfying and tasteful meals thanks to the insects high concentration of fat and proteins. These attributes combined with the addition of the vegetables and greens from the greenhouses made the facility entirely self sustainable, the only thing that the ecosystem required was radiation from the nearby sun, so as long as the sun didn't go supernova everything was able to sustain itself in the facility.

To truly test the reliability and sustainability of this system, the facility was to remain isolated for 20 years to perfect the self sustaining ecosystem. Normally when people die in these facilities their bodies tend to be incinerated or launched to space. However, this wouldn't be in the spirit of the research. Therefore, personnel were given the option to give consent for their corpses to be placed back into the self sustaining ecosystem. Majority decided to opt in for the sake of science, but a few more conservative personnel much preferred to opt out. It would be a few more months until the personnel inside the facility would suddenly begin to die from unapparent reasons. It didn't take long for the reason of these deaths to be found. When the researchers were testing the nutritional values of the insects, there was apparently a completely new type of chemical that the insects produce which wasn't picked up by their analyzers. This chemical would linger in their bodies for months until it was absorbed into the heart wherein it would destroy the arteries. Once the personnel began to die it was only a few days until everyone had perished. The abandoned workstations caused a generic SOS message to be sent out, but it would be months until it would be received by anyone.

Months after the incident, security forces landed on the moon. As the security entered the facility, they were surprised to find that the facility was still running for the most part, the plants continued to grow in the greenhouse and the lights were still on. On some of the walls were what seemed to be bullet holes. The air quality inside the base had become rancid, however, and everything was covered in a fine layer of moisture and dust. The most odd thing that they discovered were several audio recordings cautioning them not to proceed further into the facility, all of them distorted and sounding as if they were spoken by someone who was barely able to speak. The deeper they traversed into the facility the more they encountered these messages. They would also find makeshift barricades which were apparently built to keep people out of the lower portions of the facility. As they got close to the hive container they found one final message by the same voice. In this message it became obvious that whatever had been recording these messages was not part of the facilities personnel. In this message the voice almost pleaded the person listening not to go into the container and that "they" didn't mean no harm to anyone if they were left alone. Some of the meaning in this message was left somewhat ambiguous due to the sometimes intelligible distortion in the voice and strange use of vocabulary. Once the security forces entered the container they found it caked in alien growths and shambling forms emerging from the darkness. Fingers on the triggers of their weapons the soldiers hesitated for a moment as they expected to perhaps find a new intelligent lifeform. As the figures in the darkness moved in closer, the horrible truth became obvious. As the light struck their forms the soldiers could see the limbs and joints of their kind, stretched and malformed as the creatures had used their bodies as a foundation for themselves. It isn't clear which one of the soldiers fired first, but even without the authorization of their squad leader the entire squad began firing madly at these monsters. Some of the monsters fell, but their imposing frames absorbed a lot of their firepower before they would fall still onto the floor. In a reaction to this aggression the monsters began to surge at the soldiers, using their size and numbers to their advantage. The security forces suffered bad casualties as they evacuated the facility, but managed to fly off of the moon despite of this. Once they reach their home planet, it will be unlikely that these creatures will remain forgotten and hidden."