Sometimes it Comes Down to Paperwork by The Irate F.O.X. 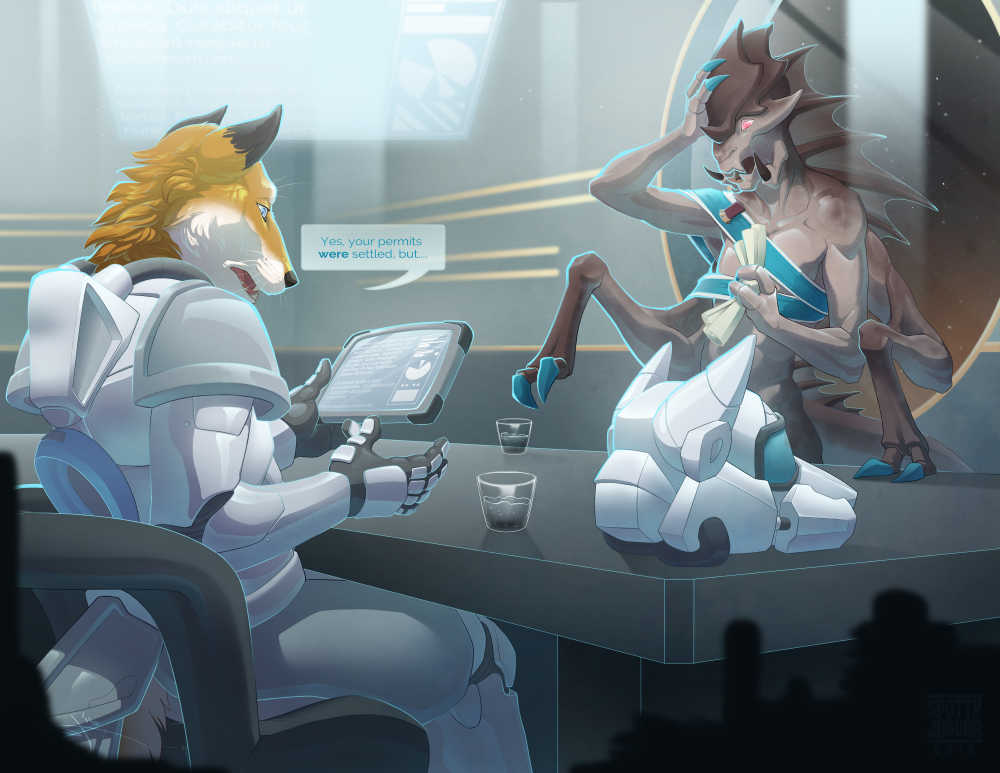 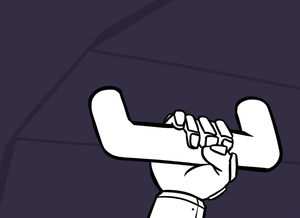 Sometimes it Comes Down to Paperwork

Sometimes you have to sort out a marauding alien group with firepower.

Sometimes they're not marauding at all. They got their permits, they're in their assigned orbits

This alien species, travelling to a new homeworld, is stopping off at the system he's stewarding. They had permits for resource extraction and repair time but those permits expired decades ago. Only the fact that Gordon's forces are AI and this have perfect (And fast-accessing memory) prevented an accidental bloodbath.

And now he and the main clerk of the armada are in a meeting room going over permits. They're lucky this time; he'll just re-issue them on the spot, but there could have been real trouble if someone else were around!