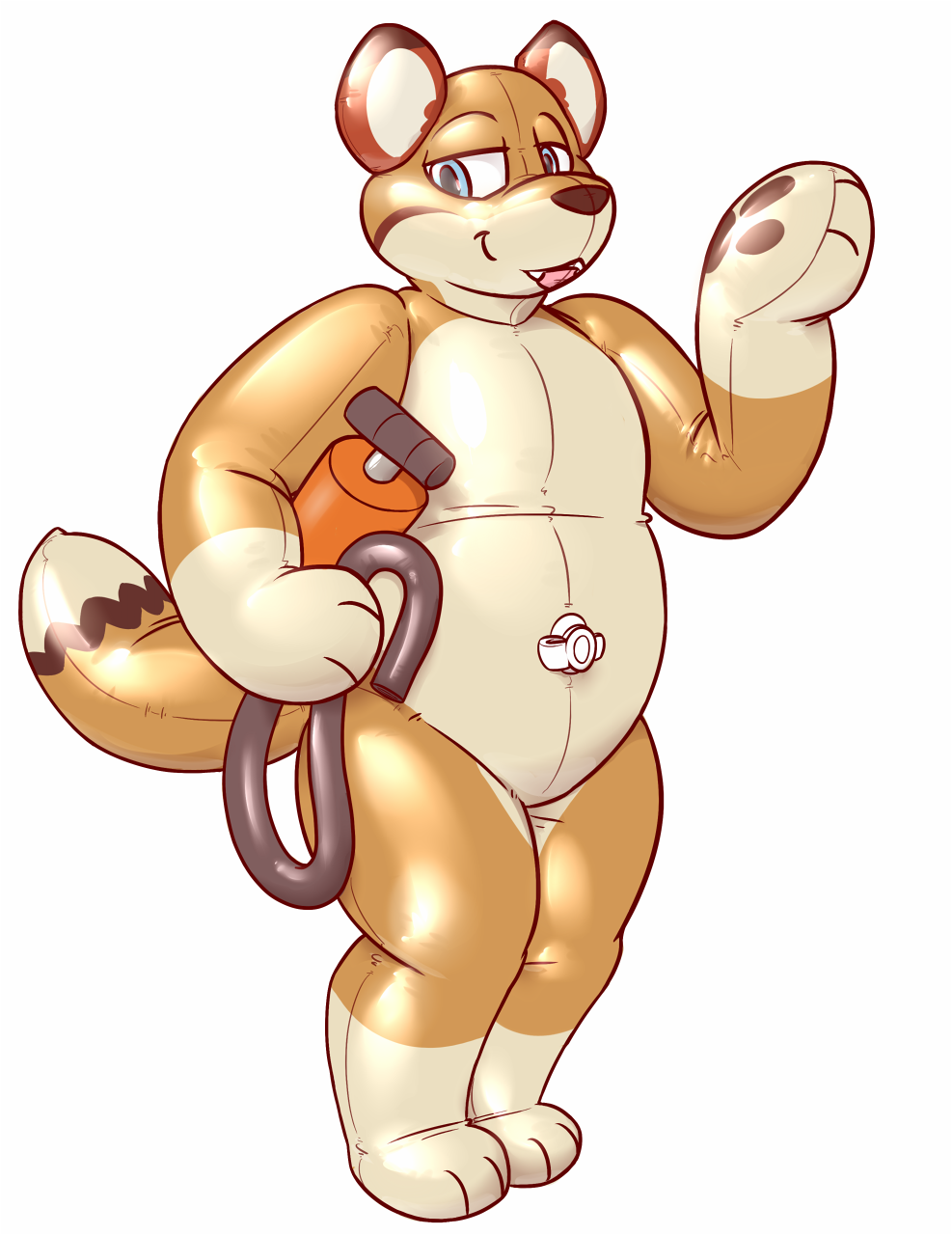 So obviously, people are leaving FA and generally heading to Weasyl. I never really got active on here but I think I'll start posting things to this site along with my FA and DA, and generally start using this site more often.

I'm still going to use FA for the time being though, unless the current situation is made even worse somehow, in which case I'll probably abandon ship at some point.