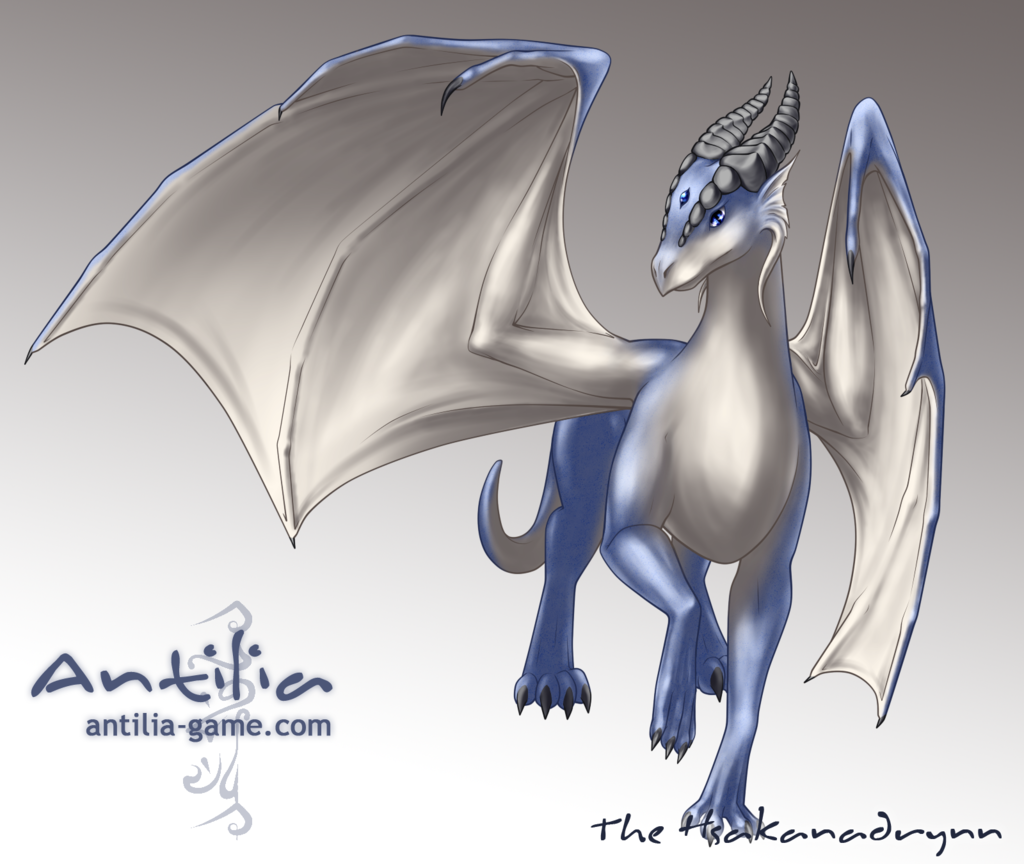 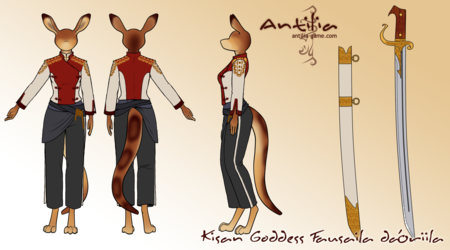 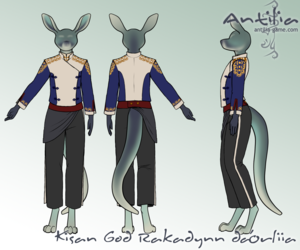 There are very few forces on Forra that can threaten the Hsakanadrynn (or Sakii, as they're commonly called.) These ancient masters of transmutation are capable of taking on multiple forms to suit whatever situation they find themselves in. The greatest challenge the Sakii face is controlling their own immense power. Some fail.

They are a planned race that it'll take a while to get around to, but that's probably for the best. It gives me more time to get better at drawing dragons. I don't think I really did them justice with this picture.