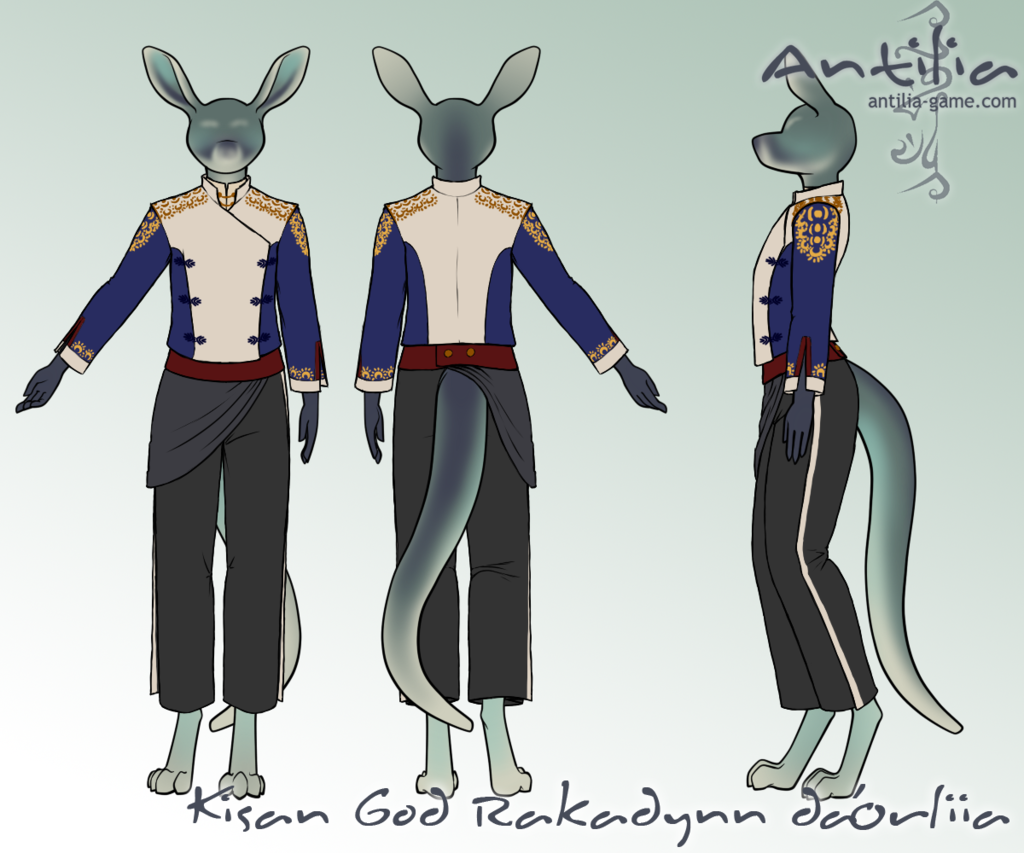 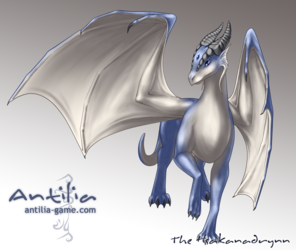 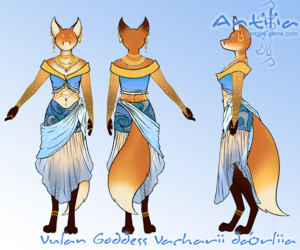 In reality, "god" is an inaccurate term. The Taipii gods are a small group of powerful immortals living and working with mortals. They predate the oldest of Taipii histories and have their own secrets and motivations long since forgotten by anyone but them.

Historically, the Kisan god-pair ruled over the Taipii. Since the migration to Antilia their political power has waned, but Fausaila's military skill and Rakadynn's level-headed diplomacy are still a force to be reckoned with.