Hi, all! I have finally returned to this account after quite a while.

For this account, I am contributing just my illustration art, such as fanart, and original art with my characters and such ^^ I may still draw my human characters, but I'm leaning a bit more towards my alien ocs. As for fanart, it's mostly Oddworld along with my character Sei who I RP on tumblr or Oddtumblr and other people's characters from there as well. I may do other fanart eventually, whether it's from games or TV show series, but majorally games.

Not only I use Clip Studio Paint for my digital art, I use traditional mediums as well, such as prismacolor pencils, water based markers, watercolor, acyrlics, screenprinting, and ceramics in pottery and sculpture. Although, I'm planning on making another separate account for my ceramic work. I've been drawing characters in anime and illustrations along with digital art since 2005 while I've been hooked into ceramics since 2015.

So, yeah, I'm looking forward to sharing more of my work here and other sites along with checking out other people's work, and such ^^ 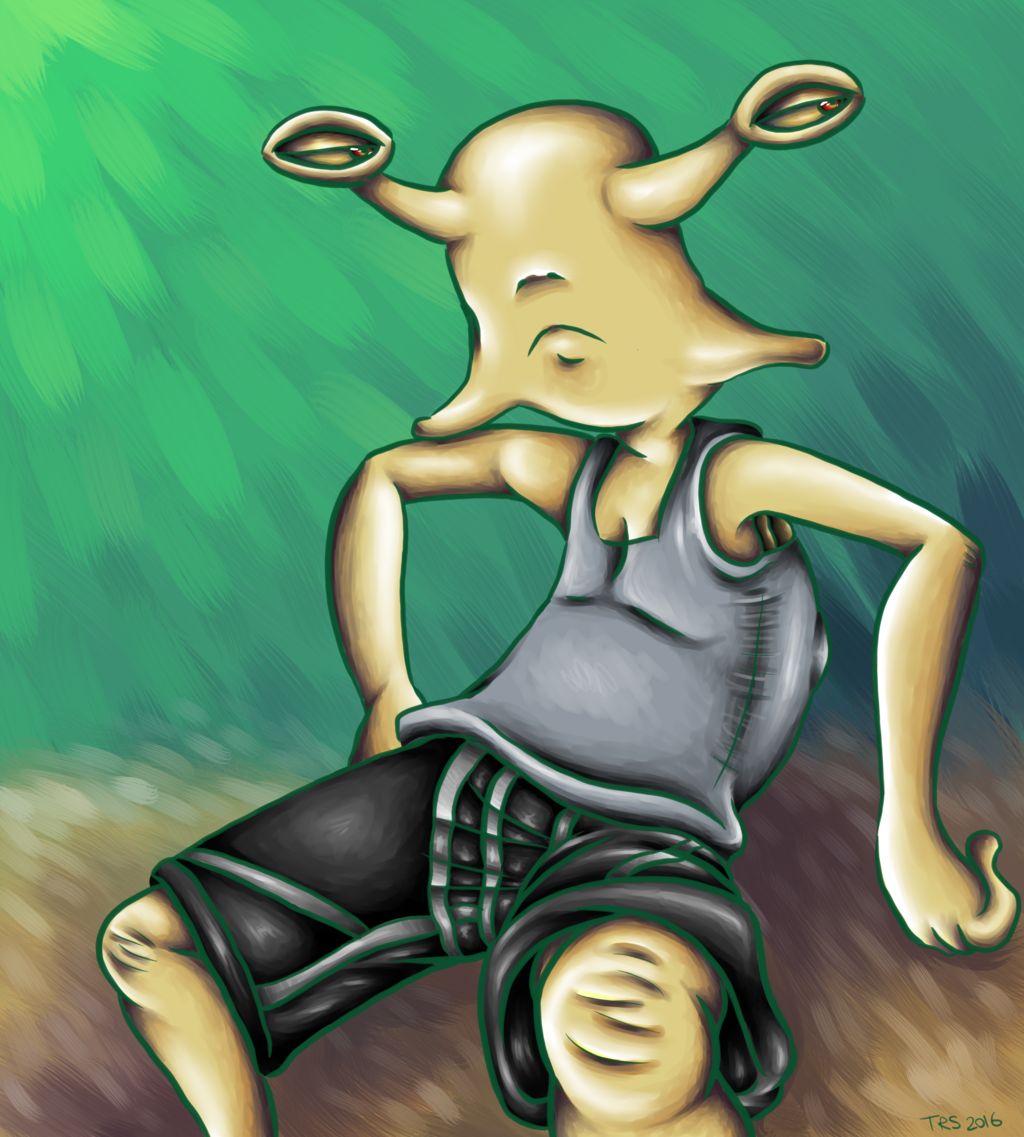