It's in the mix by Taross 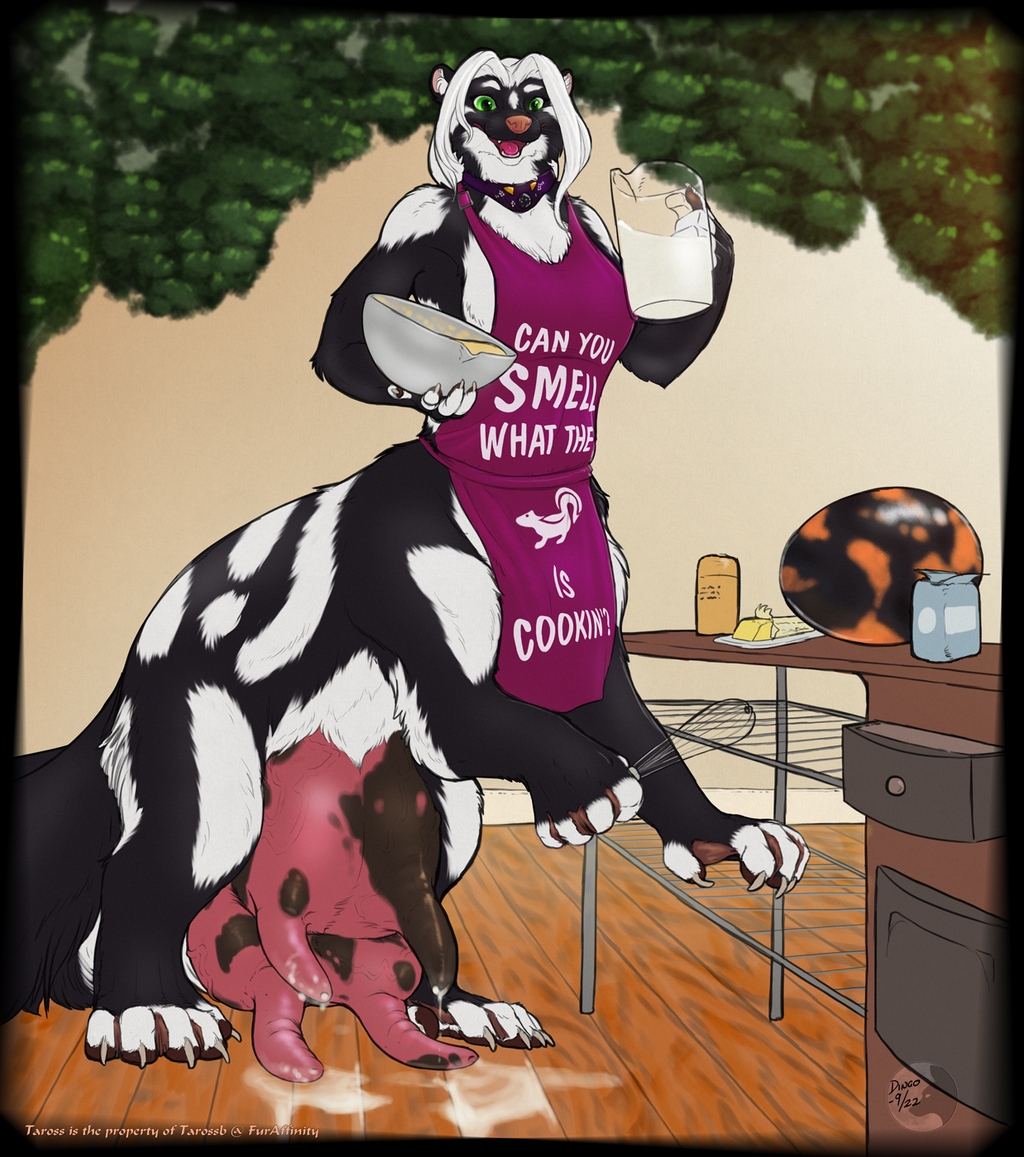 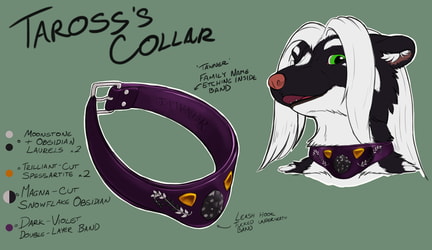 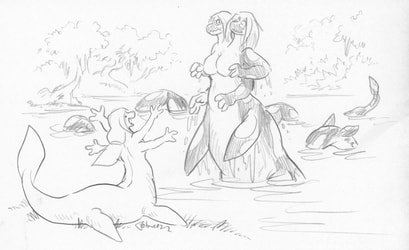 It's in the mix

"Hey there. Good you're here." Taross smiled at the family member walking in on hir in the kitchen area "I could use another set of hands." The taur chortled a moment waving hir free forepaw a moment while the other was in the process of passing a whisk upwards to hirself.
"Grab a couple of paper towels and bring them over for me, and then you can pre-heat the oven... mmm... setting five will do." Shi continued with hir instructions before setting the pitcher in hir hand down and grabbing the whisk. "I'm going to be busied with this egg for a moment and it's the only one I got right now. It'll be stretching for a few cakes and all the cookies."

The paper towels were quickly put to good use on the floor. After all, while there's no crying over spilled milk, no good will come from slipping on spilled milk either. And even if shi has four feet, it doesn't mean shi cannot briefly lose hir footing and drop whatever shi is holding; be it batter, cake or a tray of hot cookies.

"Since you were so kind to help," Taross eventually finished, carefully cracking the huge over an almost equally large bowl, "You can help yourself to one of the finished batch." A hindpaw-hand gestured towards a cooling tray "Just one, though, and be careful the tray can still be hot."

The sound of vigorous whisking commenced quickly after "Don't tell the others though, I'll be overrun with offers to 'help' just for early access to treats."

It is no secret amongst the people who know me that I like cooking. I am fairly alright with it too. And to the mind of someone who is also a shipyard chief engineer a lot of baking and cooking is also a lot like following proper instructions and steps to strip and repair an ion engine; Everything in its place and the right tools for the job to follow the recipes given.
And with a family as large as it is with many children and relatives to go around, a lot of birthday treats are needed. And making them yourself is just that much more rewarding than buying premade... or to have kitchen staff cook it all for you.

Plus there is the shapeshifters prerogative going on where one can feasibly get a lot of the ingredients for 'free'... From the egg(s) to the milk and even, likely, the butter. There is a lot to go around after all, specially with a few months old kit around as well. And it's a lot better than things going to waste.

A nice commission by Niko's hand gotten from their stream that happened on September 29th. So what better than getting an image that represents what I would be doing in meatspace as well as virtually: Making birthday treats to give to friends and family.
To note... this year the tally is up to 24 brownies in a cupcake cup made of chocolate-chip cookie, a pandan chiffon cake and a glutenfree vanilla loaf cake.