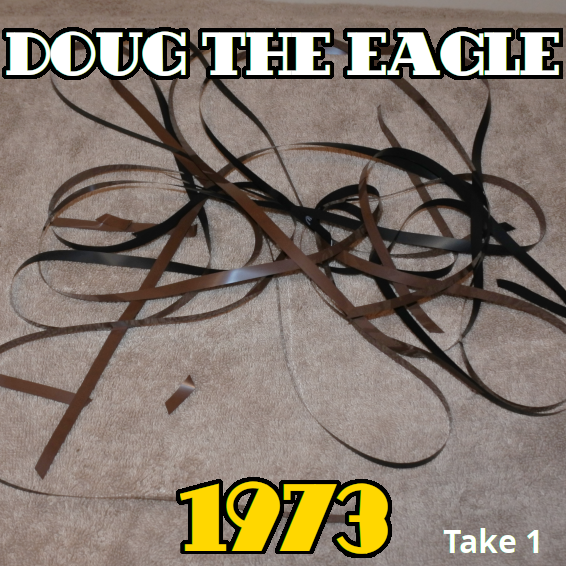 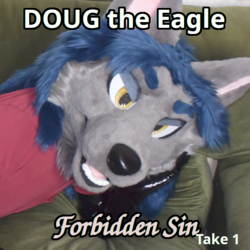 This is a rather personal piece, since for many years I've had this weird fascination with 1973 like it was some kind of utopian golden age. So I wrote a song about that.

This was originally sequenced on Cakewalk SONAR 1.3, before being recorded to 24-track tape using Rosegarden, with live overdubs for the Hammond key-mashing. The vocals and bass were tracked on a TASCAM TSR-8 and the backwards bass part was done by flipping the tape over so it ran in reverse. The TSR-8 parts were then copied to the 2" multitrack. Mixdown was done on 1/4" tape and required about four edits to join the parts together and fix a couple of breakdowns in the mixing (i.e. oh, I didn't like that - I'll try that part again). The fragments of tape removed in editing are shown in the thumbnail.

When I was young I wished I could travel back to 1973
A promised land of fantastic music, all the things I wanted to see
So many wonders that I could purchase, all the places that I could go
A first edition of Selling England, I could see the Floyd at a show

I dreamed of seeing the sights and marvels of the time before I was born
Where all that music was fresh, not laughed at with contempt and treated with scorn
Five years later the tide had turned and we had lost that creative spark
I wished to see it all shining bright before it left us here in the dark

Now things have taken a backward slide, we have a broken economy
The price of energy's rising sharply like it's 1973
I only wanted to pay a visit, living there just wasn't for me
Now all the problems that plagued that time are part of current reality