The Pole Song (take 1) by tapewolf 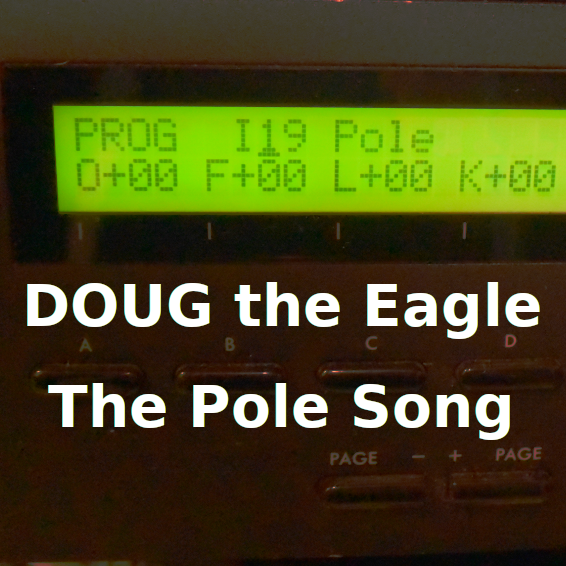 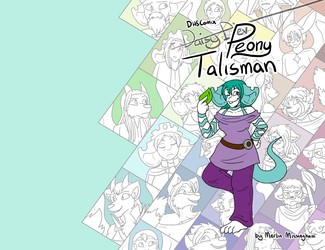 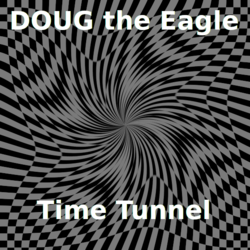 I got curious about the Korg M1 late last year, since it was used by a lot of respected artists, including Bal Sagoth, who used it along with the Roland XP50 to produce their orchestration. One of the weirder sounds is 'Pole', which does what it says on the tin - a metal pole being struck.
So for a lark I tried to write a song using the Pole sound, originally on the N1, before I finally broke down an got an actual M1R. Fast forward a bit, and that song is now complete, for your dubious enjoyment. (If Bob Drake can write songs about the slime at the bottom of the sea, then I can surely write one about the Korg M1).

This was recorded on 2" 24-track, and mixed to a Studer A807. There has been some razor editing on the stereo master, and the reverse drums section was done by bouncing to and from the A807 (which has the handy ability to run in reverse).
I also stopped the multitrack during one of the breaks, you can hear the echo trail grind to a halt around 4:08. This was deliberate, but didn't quite have the effect I was aiming for so I might not do that in the final version.

I'm quite pleased with the bass playing on this. It's not perfect, but I managed to get some nice punk-sounding tones out of it. I also feel that the ending worked out well.

When the M1 was released in the late 80s,
To critical acclaim,
It introduced a number of signature sounds,
Which became staples of dance and techno.
One of these was the Pole,
But I have no idea what you're supposed to do with it.
So I made something up.

Let's do the pole - and make some broken rock'n'roll!

The successor to the M1 was supposed to be called the M10
But someone in marketing saw it written upside-down.
When the product was launched, it was called the 01W.

Let's do the pole - and make some broken rock'n'roll!