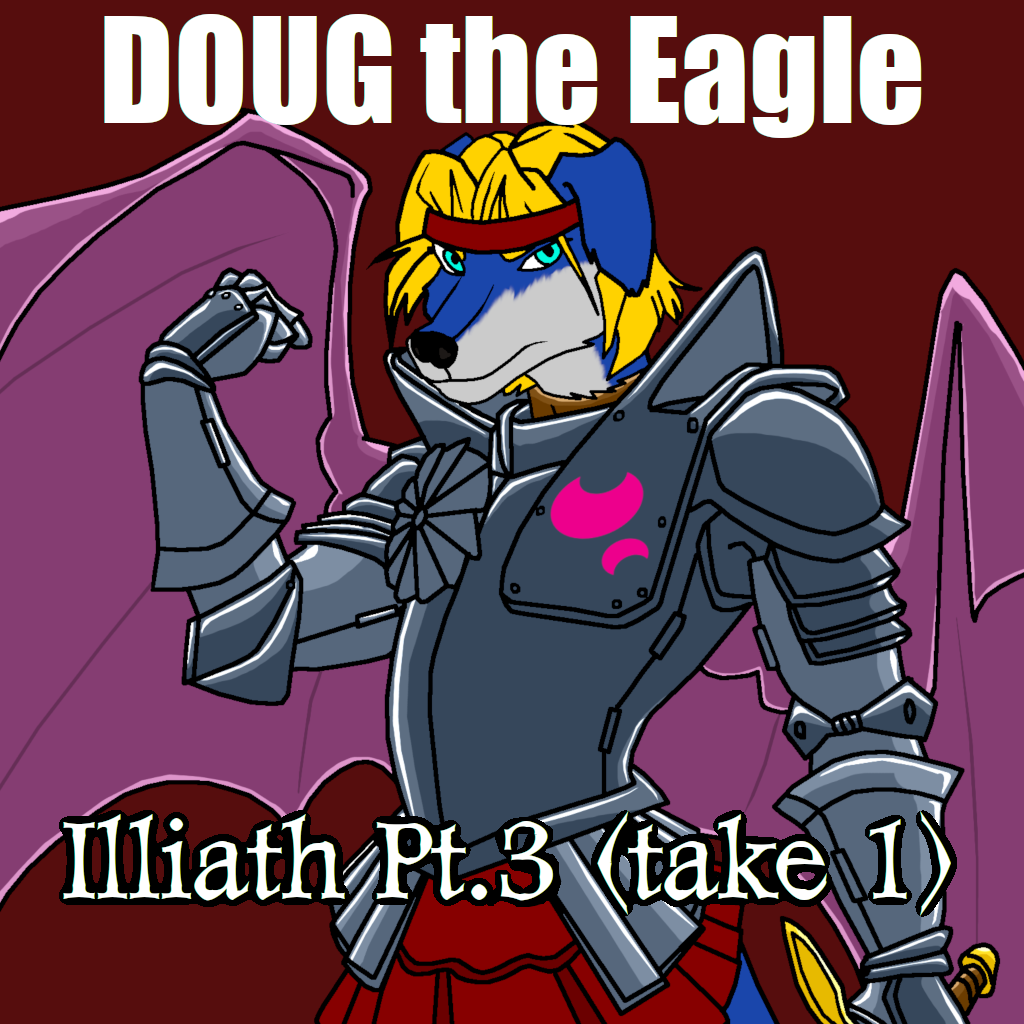 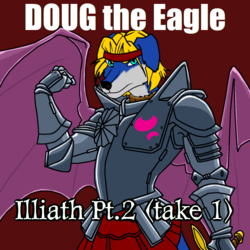 Here's the final part of a suite of songs about Illiath Taun, the warrior lady from my Epsilon Project comic (and also DMFA).

Once again, Part 3 uses some discarded material from part 2, and also parts of an epic instrumental I was writing a year or two back which never really took off the ground. Even with parts of it ready-made, it's been a bit of a challenge to bring the thing together. The first couple of verses took a number of rewrites and changes before I ended up with something I was happy with.

Recording was done on an Otari MX80 24-track machine, with a TSR-8 used for the vocals, bass and other fiddly bits like the tape echo feedback. A song I've liked for a long time is 'Soldier of the Flesh' by Fairfield Parlour, and I suddenly had an inkling of how they managed to produce the psychedelic wash effect (tape echo feedback on the reverb tail of the vocals, I think). So I attempted to do the same thing here, with mixed success.

The mix was done in a rush because I had other engagements at 7PM. To make the deadline I kept stopping and starting with the expectation that I'd be able to edit the segments together. While this did work, it required no less than five splices in the stereo master, some of which went perfectly, others of which were a bit more obvious than I'd have liked.

and coloured by me.

She knocked out the guards she met
They weren't going to catch her yet
The wall had a handy map
Or was it another trap?
Making up the time she'd lost
She went to find the big bad boss
She's going to make him pay

Which way to the big bad boss?
Which way?

"Illiath my child, come and take my hand
We will overthrow the rulers of this land
We'll make it safe for people born with wings!"