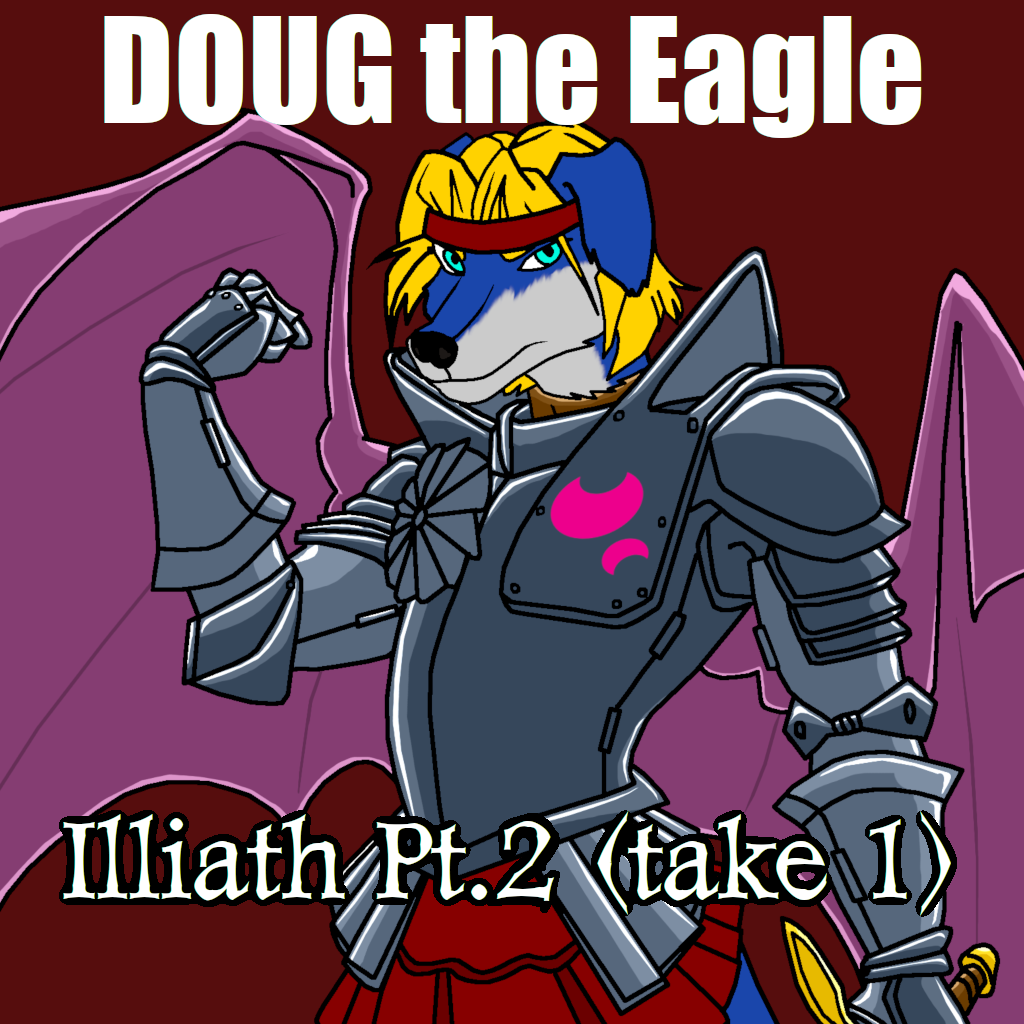 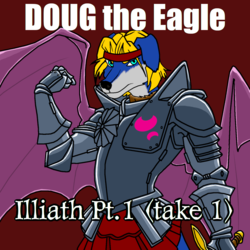 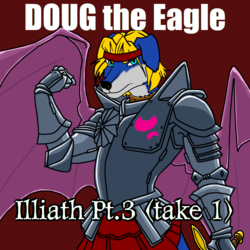 Here's the second part in a suite of songs about Illiath Taun, the warrior lady from my Epsilon Project comic (and also DMFA). Lyrics may change slightly as the concept evolves, but it will probably be something along these lines.
Some of this song uses discarded sections from part 1, which is part of the reason I was able to get it done this quickly. Part 3 will probably take a lot longer.

Recording was done on an Otari MX80 24-track machine, with a TSR-8 used for the vocals, bass and fiddly bits like synchronizing the Casio with the rest of the intro. Mixing was done to a Studer A807.
As with Illiath Part 1, vocals were miked with the windshield off which means I may have to do something about the additional sibilance. I may end up re-recording some of them anyway, it was a bit of a rush job to get it finished before Anthrocon.

Also as with the previous song, I used the drop lever on the bass to get a lower notes than normal tuning allows. The undead Cheetah MS6 looks like it might finally be working reliably. Other weird things done on this song included the clavinet, which I don't use much, and the 1980s Casio PT-1 intro.

and coloured by me.

They had no clue what they had done
Mugging the monster is not very fun
"You are a sinner," she said
Then she removed his head

She took their heads back to the town
She claimed the bounty for putting them down
"This one's the leader," she said
And then produced his head

A bolt of lightning, a bang and a flash
She dropped unconscious with a metallic crash
What else is there left to tell?
They put her in a cell