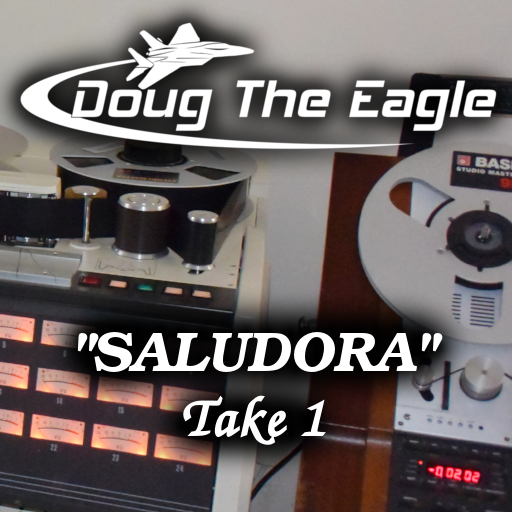 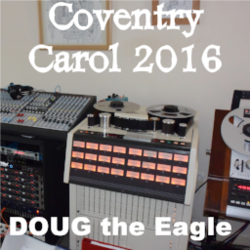 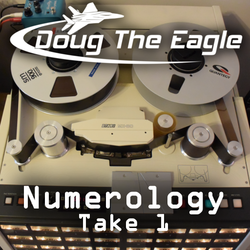 Okay, this is a thing. I'm tired so this might not make sense and I might have to fix it tomorrow.
I kind of wanted to write a song about a medieval kingdom for a while, but got stuck with the lyrics. Some real-world politics ended up jading me, hence we have a political slant to the final lyrics. Sorry about that.

I decided I wanted to try messing around with odd time signatures and ended up channelling both Threshold and Van Der Graaf Generator, and ended up with a bassline I couldn't actually play.
It was so far beyond my skill level that I slowed down the recorder during the takes, but even that wasn't enough to make it feasible so I ended up splitting it into two parts, recorded on two channels which simplified things a bit and also allowed me to play stereo tricks.
Conversely I speeded up the recorder slightly for the end of the song, allowing me to end the song on a note which is impossible to play on a 4-string bass with standard tuning.

I should go back and redo some of the bass, partly because the first tricky part is still kind of messy, and also because some of it is off-tune enough to produce a chorusing effect that I'm not sure I want to keep.
This would be trivial to fix on a DAW, but that would be very boring. This way is more fun.

The random organ notes in the middle were originally a marker to say "tape collage to go here" but I kind of liked it, especially after I ran a screwdriver down the bass and got that to make some weird noises as well. For this demo I spliced in a section of backwards pipe organ music but I don't really like how that turned out to be honest so it might not be there in future takes of the song.

The song was recorded on my trust Otari MX80, with help from a TASCAM TSR-8, on which I recorded the vocals, bass and also the reverse cymbal before dubbing them onto the 24-track machine. Mixing was done to a Studer A807 which I also used to do things like the tape loops of the word 'Saludora' about halfway through, reverse pipe-organ and a clip of alternate ending from my 'Tears of Joy' song which I ended up not using anyway. Some tape editing was also used to fix fluffs in the mix.

In the land that they call Saludora...

Well, they just ignored out pleas
So they got strung up from trees
And they only found the justice of the grave.