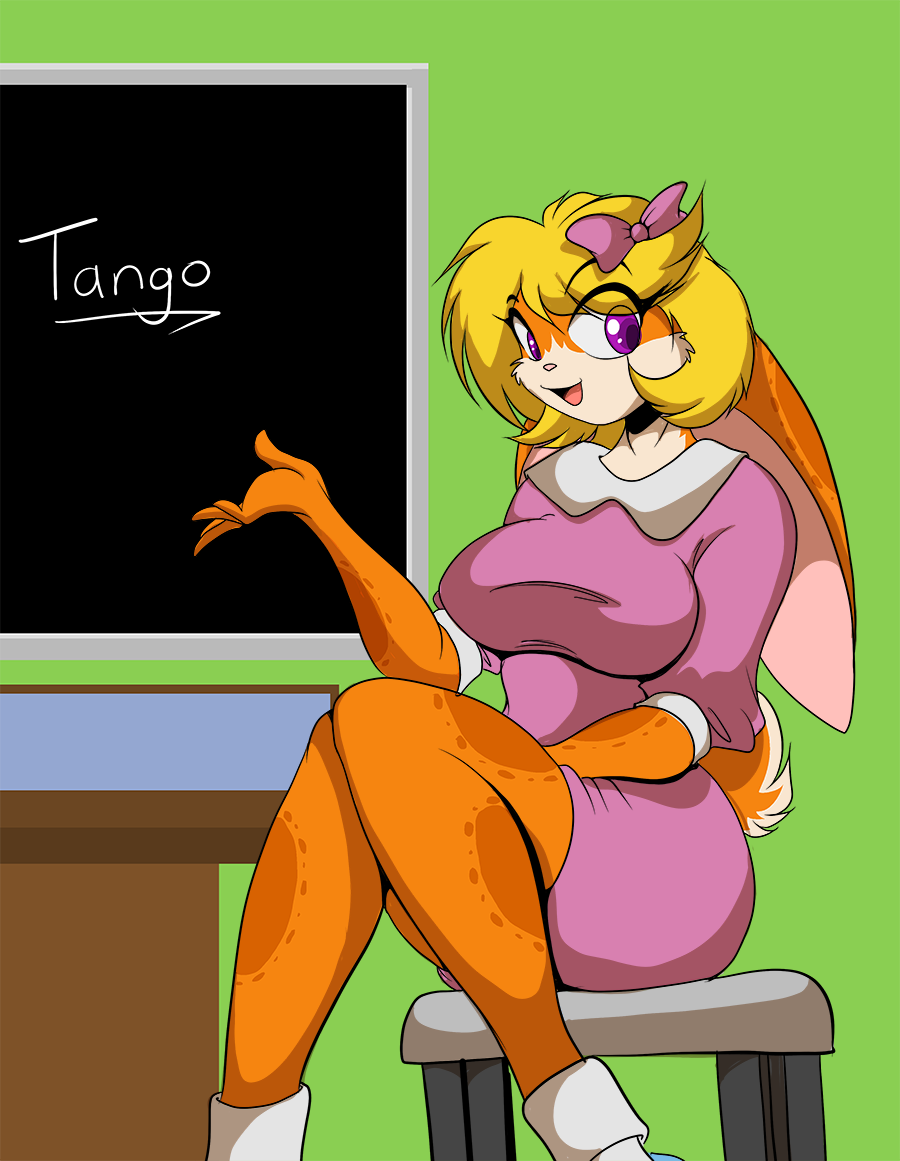 The second of two commissions based on Itadaki Street (Fortune Street in America (Boom Street in Europe)) outfits and poses. If you're curious, this character was the inspiration: http://i.imgur.com/Rv8di.jpg

I discovered this series of games when Fortune/Boom Street was released in Europe around the start of 2012 for the Wii, but was always bothered how they removed all of the personality of the series and replaced it with Mario and Dragon Quest mascots. Adding cameos from other games is fine with me, but I always felt that the early 1990s anime-styled characters in the original games had so much more charm! Thankfully, when they released 'Boom Street Smart' for iOS, they had the original characters once again.