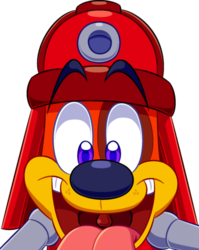 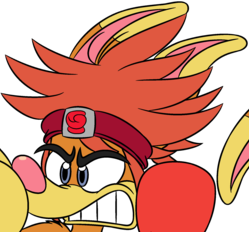 Finally made a frog toon~ Always wanted one, and got inspired to make one after seeing the lead in Bosco Daiboken. Decided to name him Rosco in tribute, but also because he kinda looks like a Rosco in general, doesn't he?

Planning to have him as a friend for Al, someone who can relate to his spontaneous nature, so Rosco would be pretty spry himself. Will have to delve deeper into it.

Will update with complete shading later.